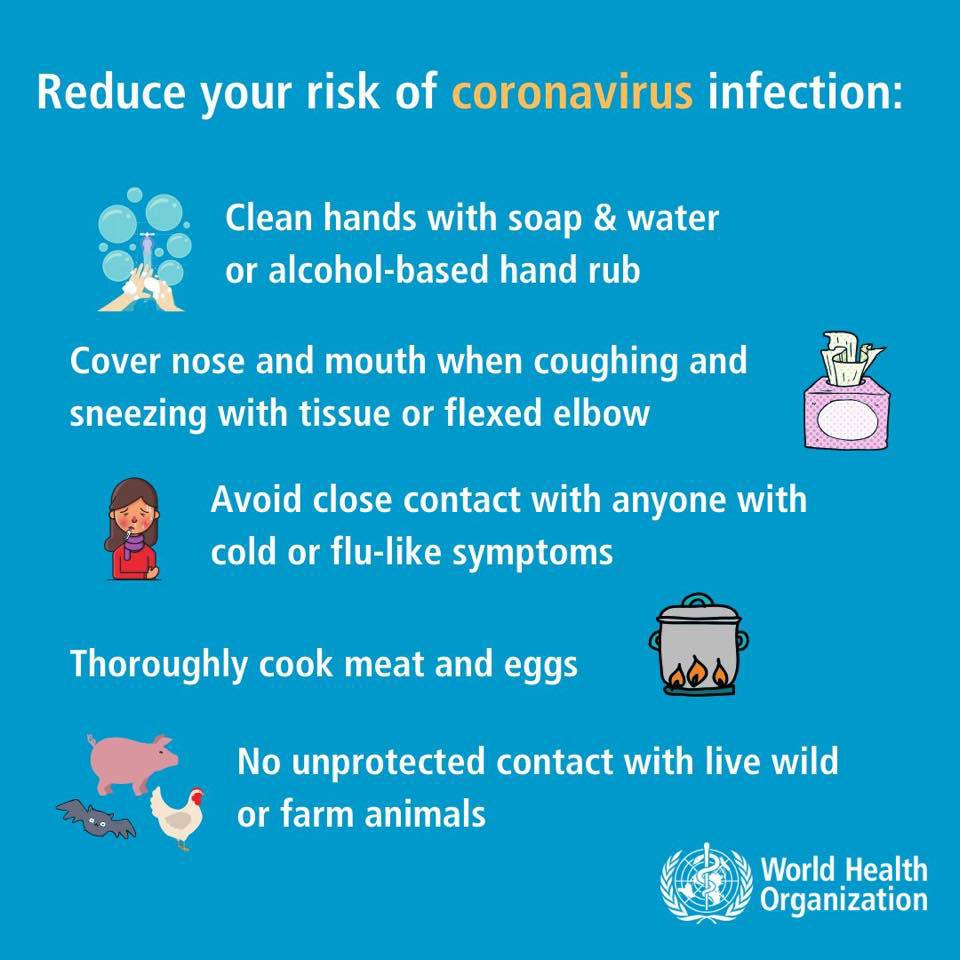 BEIJING, Jan. 28 (Xinhua) -- The new virus that is causing an epidemic in China is transmitted mainly through air droplets, but touching can spread the virus too, according to Chinese health authorities.

This information was revealed in an updated trial plan for the diagnosis and treatment of pneumonia caused by the novel coronavirus, issued by the National Health Commission on Tuesday.

Compared to the earlier version, the plan adds three epidemiological features of the virus.

It says the main source of infection at present is the people who are infected with the virus.

People are generally susceptible to the virus, including children and infants, the plan says. If infected, elderly people and people with underlying health problems such as diabetes, hypertension and cardiovascular diseases are more prone to become severely ill.

Chinese health authorities announced Tuesday that 4,515 confirmed cases of pneumonia caused by the novel coronavirus had been reported in 30 provincial-level regions by the end of Monday. A total of 106 people have died of the disease.