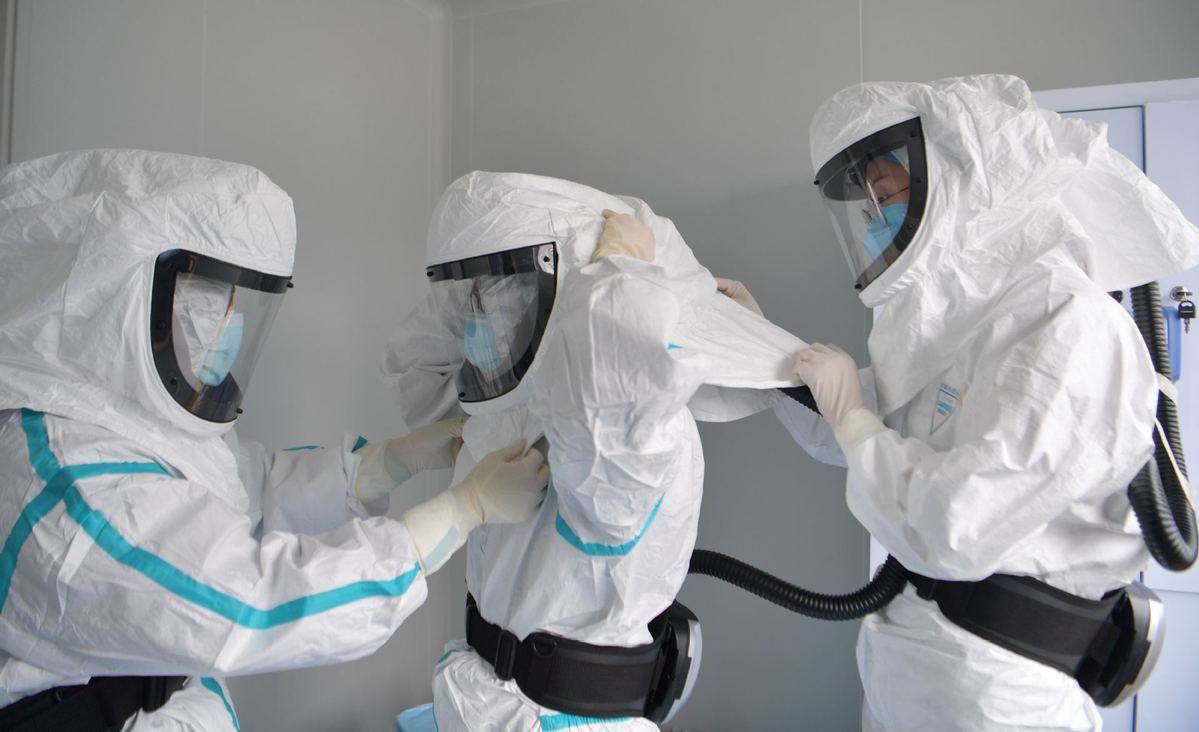 BEIJING, Feb. 26 (Xinhua) -- The Chinese mainland's daily new confirmed cases of COVID-19 outside Hubei Province, epicenter of the outbreak, dropped to 5 on Tuesday, according to the National Health Commission.

The commission said Wednesday it received reports of 406 new confirmed cases on Tuesday from 31 provincial-level regions and the Xinjiang Production and Construction Corps, including 401 from Hubei.

On Monday, 9 new confirmed cases were reported outside Hubei. The Sunday figure stood at 11.