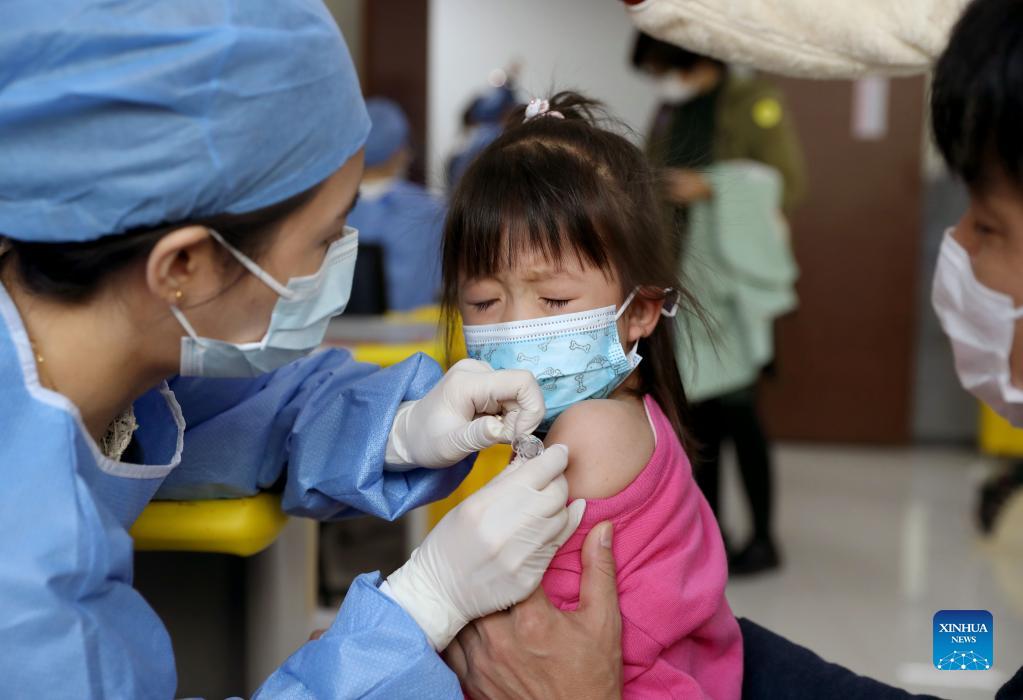 The three locally transmitted COVID-19 cases in Shanghai, the two asymptomatic cases reported in Hangzhou, Zhejiang province, and the asymptomatic case in Xuzhou, Jiangsu province that were reported on Thursday had dined at the same restaurant in Suzhou, Jiangsu, last Saturday, according to local health authorities.

The three cases reported in Shanghai are friends. The first two were in Suzhou from Friday to Sunday last week, and the third joined them on the last day of the trip.

The asymptomatic cases in the other cities were found through contact tracing. The first case reported in Hangzhou works at the Zhejiang University Museum of Art and Archaeology. Both he and the other case reported in the city had dined together with the three cases in Shanghai in Suzhou.

The second Hangzhou case had resided in the home of the first case.

The city's health authority then found that the asymptomatic case reported in Xuzhou had dined at the same restaurant on the same day as the previous cases.

The three cities involved have been carrying out epidemiological investigations, contact tracing and individual screenings. All nuclei acid tests have returned negative so far.

As of 8 am Friday, Shanghai had tracked down 182 close contacts, 337 secondary close contacts, and nearly 55,000 individuals related to the confirmed cases in the municipality.

In Shanghai, more than 1,200 samples of the venues involved have been taken, and 29 of them - all from the residence of the first reported case in Shanghai - were positive.

Shanghai's first reported case in this latest outbreak is a native of Xiamen, Fujian province. She traveled from Xiamen to Beijing on Nov 12 and arrived in Shanghai from Beijing on Nov 15. She stayed at a residential community in Pudong district.

At least six hospitals in Shanghai, including Ruijin and Zhongshan, are currently under closed-loop management for pandemic control reasons and all offline medical services have been suspended.