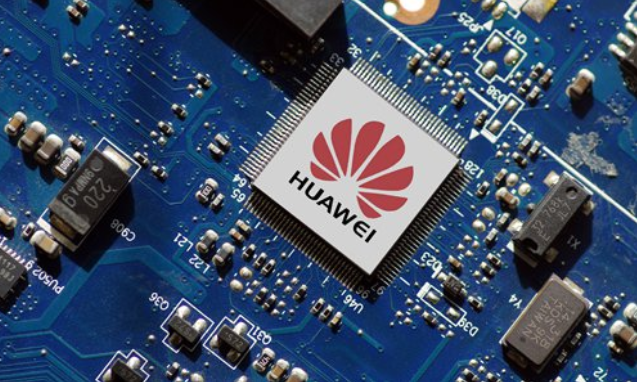 A new draft regulation on cybersecurity could set the stage for Chinese regulators to take necessary action against US technology companies if their products and services are found to pose a threat to China's national security, an industry analyst said on Sunday.

The draft regulation, issued by the Cyberspace Administration of China (CAC), comes at a delicate time when US officials have waged a trade and technology war against China by slapping tariffs on Chinese goods and cracking down on Chinese technology companies by citing unsubstantiated national security threats.

Under the draft regulation, which was released on Friday for public comment, companies involved in key information infrastructure would face cybersecurity reviews by regulators, if they acquired internet products and services.

If acquisitions of products and services could cause disruption to key information infrastructure, or major losses of personal information and important data, or pose other security risks, they must be reported to the CAC's cybersecurity review office.

"This is a very major move for China to step up its efforts in protecting its cyberspace security," Xiang Ligang, director-general of the Beijing-based Information Consumption Alliance, told the Global Times on Sunday.

"Establishing an effective cybersecurity review mechanism is very important for the country," he said.

In 2016, China adopted a cybersecurity law that paid great attention to protection of national security and privacy and offered great leeway for security officials and regulators to conduct oversight of the country's massive internet sector. The latest draft regulations are aimed at improving enforcement of those laws, Xiang said.

But the timing of the new regulation has also gained much attention and even speculation that China could retaliate against the US crackdown on Chinese tech giant Huawei by also using national security reviews.

"[The Huawei case and the new regulations are not inherently] related but I think this also gives officials a direct tool to investigate US companies if they pose cybersecurity risks," Xiang said. "If [the US] can conduct reviews of Chinese companies on the grounds of national security, so can China. That's beyond reproach."

Amid the US crackdown on Huawei, Chinese officials have repeatedly criticized what they call US officials' abuse of the national security review process to target Chinese tech companies, and they have vowed to take necessary measures to protect the legitimate rights and interests of Chinese companies.