The Regional Comprehensive Economic Partnership (RCEP) will soon reach the long-awaited agreement, as 15 participant countries that include 10 ASEAN member states and China, Japan, South Korea, Australia, and New Zealand are to hold a virtual summit and sign the deal on Sunday.

If everything falls into place, the RCEP will be the world's largest trade pact, even without the inclusion of India, which pulled out last year. It will also give a boost to the region's economic and trade vitality and integration. It will be a major achievement of economic integration of East Asia in the past two decades.

For India, not joining the RCEP means it will miss big markets such as China, Japan and ASEAN. Especially against the backdrop of the global COVID-19 pandemic, all countries need foreign markets to help revitalize their own economies that are hit hard by the pandemic. Meanwhile, India lacks the capital and technology to develop its economy. Joining the RCEP can make up for this shortage. 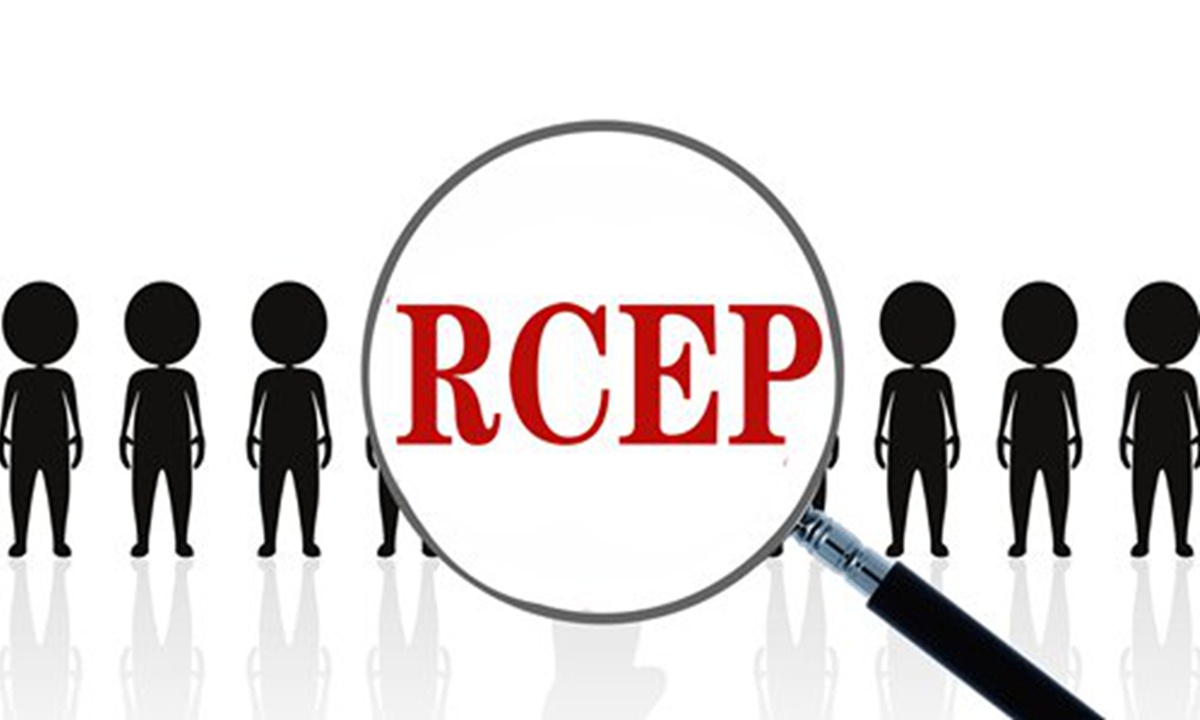 India's refusal to join the pact comes as a result of its worries that its domestic manufacturing and agricultural industries will take a hit by imports from China which may jeopardize Prime Minister Narendra Modi's "Make in India" agenda. Although manufacturing products from China and Japan may come to the Indian market, but these products are actually high-end, which can complement India's products which are usually at the low end, thus not posing as a major issue for India's manufacturing industry.

The real reason behind India's refusal is geopolitical considerations. As China and Japan are regional economic major powers, they will have more say in the RCEP. Now India is obsessed with its pursuit to be a major power and hopes to play a dominant role in regional and global cooperation. Therefore, it does not want its role to be overshadowed by other countries.

Nonetheless, India's ambition cannot be supported by its strength. India, on the one hand, wants to play a leading role in the region, but refuses to join regional blocs such as the RCEP, on the other. This reflects India's contradictory mindset.

Cooperation under the framework of the RCEP is economy and trade-centered, which India has refused to engage in. But India is actively promoting cooperation under the framework of QUAD, a security grouping comprising the US, Japan, India and Australia, that is centered on politics and security. When it comes to future regional economic cooperation, other countries would wonder if India would play the political card.

Japan used to jitter about joining the RCEP, but now it has become a strong advocate for signing the deal. Japanese government sources said India will be exempted from a stipulation that RCEP signatories will not accept new entrants to the framework for a certain period of time.

For one, Japan has invested a lot in India. For another, political ties between India and Japan are getting closer these years. The warming-up of US-India relations also signals the closeness of India and Japan.

There have been scholars exploring how Japan, India and Australia can construct a middle power coalition in the Indo-Pacific. In September, the three countries agreed to launch an initiative to achieve supply chain resilience in the Indo-Pacific region, in an apparent bid to reduce trade dependence on China.

If India joins the RCEP, it may provide a chance for India and Japan to balance China's influence in the group.

But India is not likely to join in the next few years. On the one hand, India is not confident of its economic strength. In the past two years, economic reforms promoted by the Modi government are not that successful. This year, it quietly pushed forward new reforms, indicating a failure of its previous endeavors.

On the other hand, India will look for alternatives such as sub-regional economic cooperation, e.g. the Bay of Bengal Initiative for Multi-Sectoral Technical and Economic Cooperation and the Bangladesh, Bhutan, India, Nepal Initiative.

But indeed, India needs to think big. As a rising power, India should think about its role and the long-term development in Asia and beyond. This should be the attitude for India to develop its economy and diplomacy in a steadfast manner.