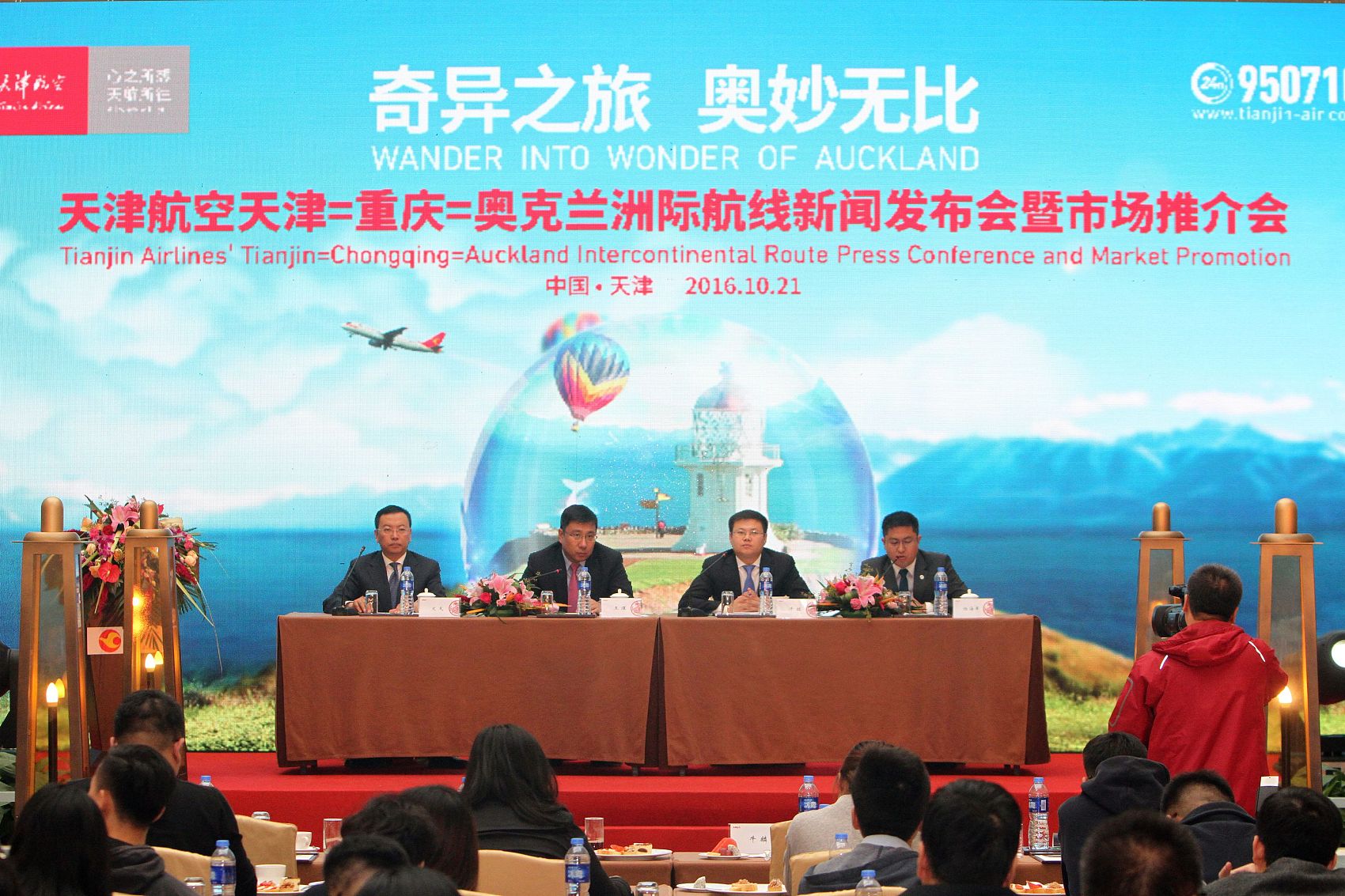 The first no-stop flight connecting the two cities was on October 31 and it was completed smoothly, the Tianjin-based airway confirmed on November 1, 2017.Flight GS7945, operated by an Airbus A330 with a capacity of 260 passengers, leaves Chongqing at 10:10 p.m., Beijing Time, every Tuesday, Thursday and Saturday, arriving in Melbourne at 11:40 a.m., local time, the next dayThe return flight departs Melbourne at 1:40 p.m. every Wednesday, Friday and Sunday, arriving Chongqing at 9:40 p.m.Flight duration is around 10 and a half hours.Chongqing is expected to become a transportation hub in southwest China, with an estimated 100 international direct air routes and an international passenger throughput exceeding 5 million by 2020.