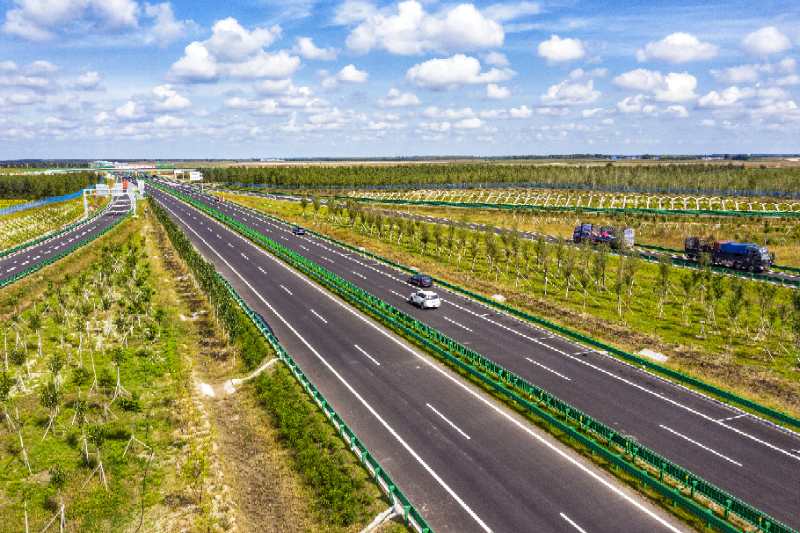 The Shuangliao-Taonan Expressway in Northeastern China’s Jilin Province officially opened on Tuesday, nine months ahead of the schedule, halving the original 4-hour ride to less than 2 hours. The newly-opened expressway, which extends 187.203 kilometers with a total investment of 11.1 billion yuan ($1.64 billion), is an important part of Jilin’s provincial expressway network. (Photos: People’s Daily app/Shi Jiamin; compiled by Shi Yuanhao) 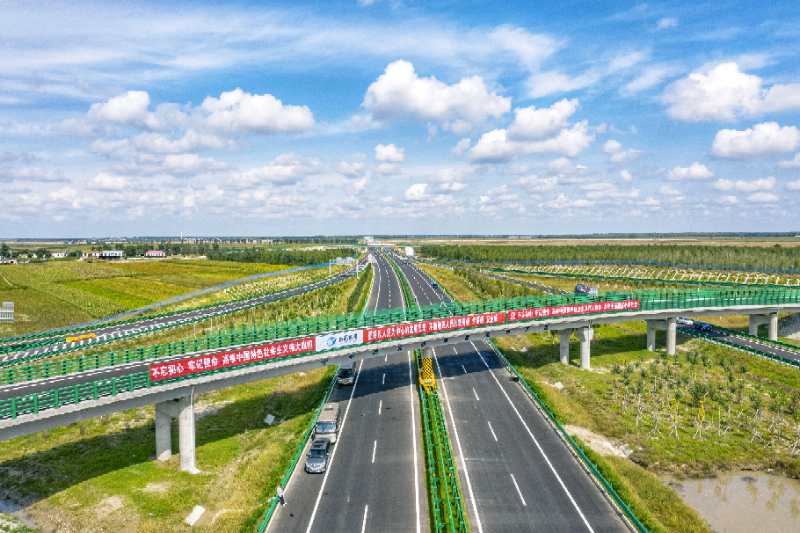 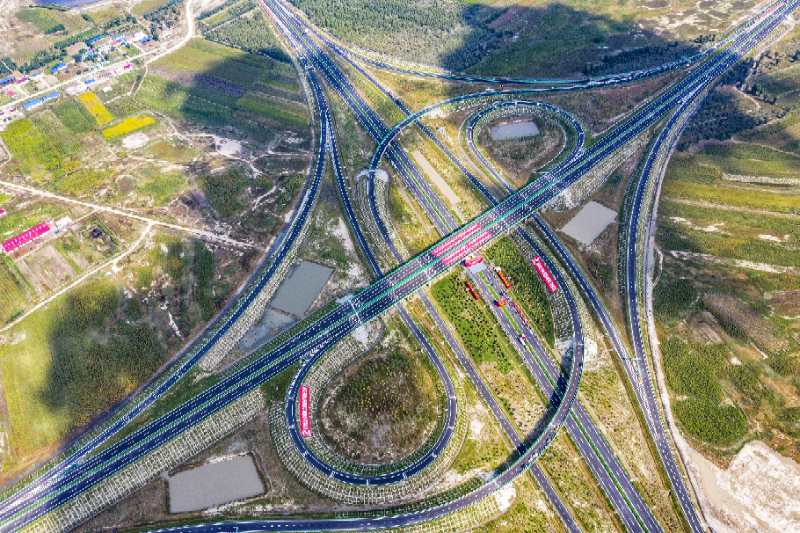 The expressway connects Shuangliao with Taonan and passes through 10 villages in two counties, and has significant effect on promoting targeted poverty alleviation, facilitating the ecotourism industry around the region and guaranteeing national food security. 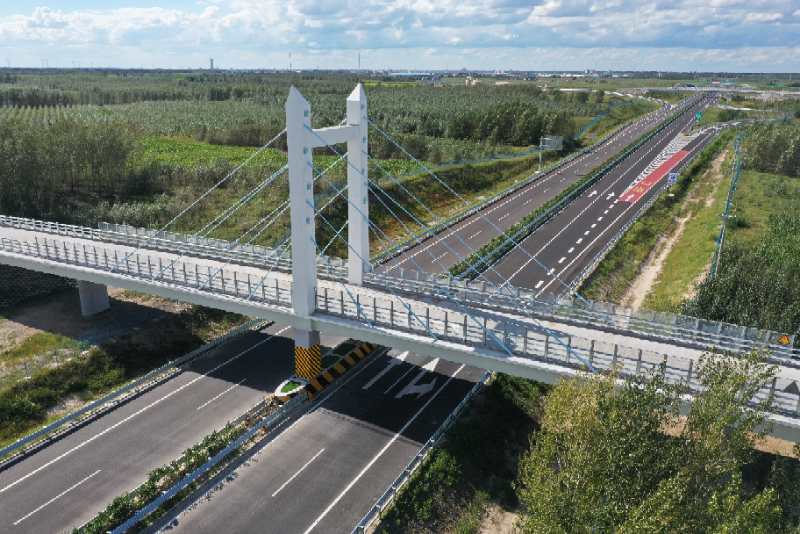 The expressway has interchanges with existing highways. 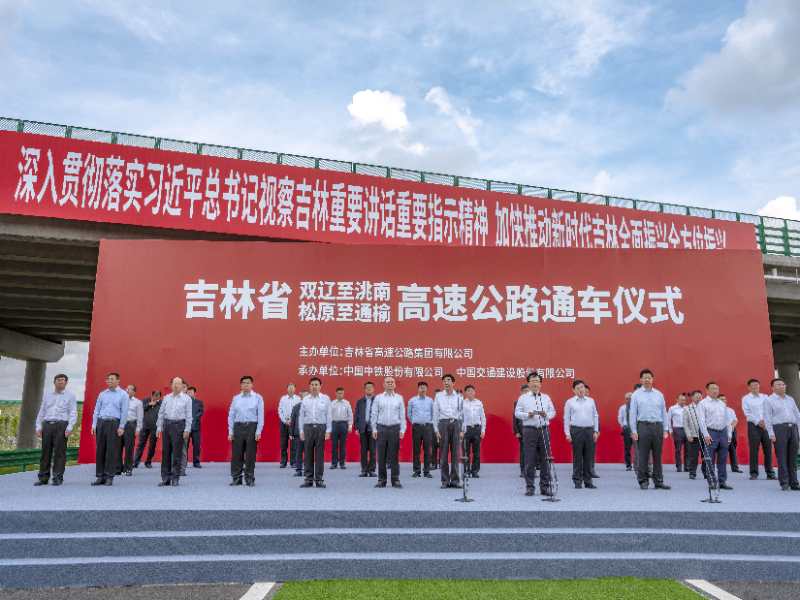 The opening ceremony of the Shuangliao-Taonan Expressway and the Songyuan-Tongyu Expressway.