“All the preferential policies applicable to domestic enterprises will be enjoyed by foreign enterprises as well through the new foreign investment law,” Wang Shouwen, vice-minister of commerce, said at a press conference during the two sessions. 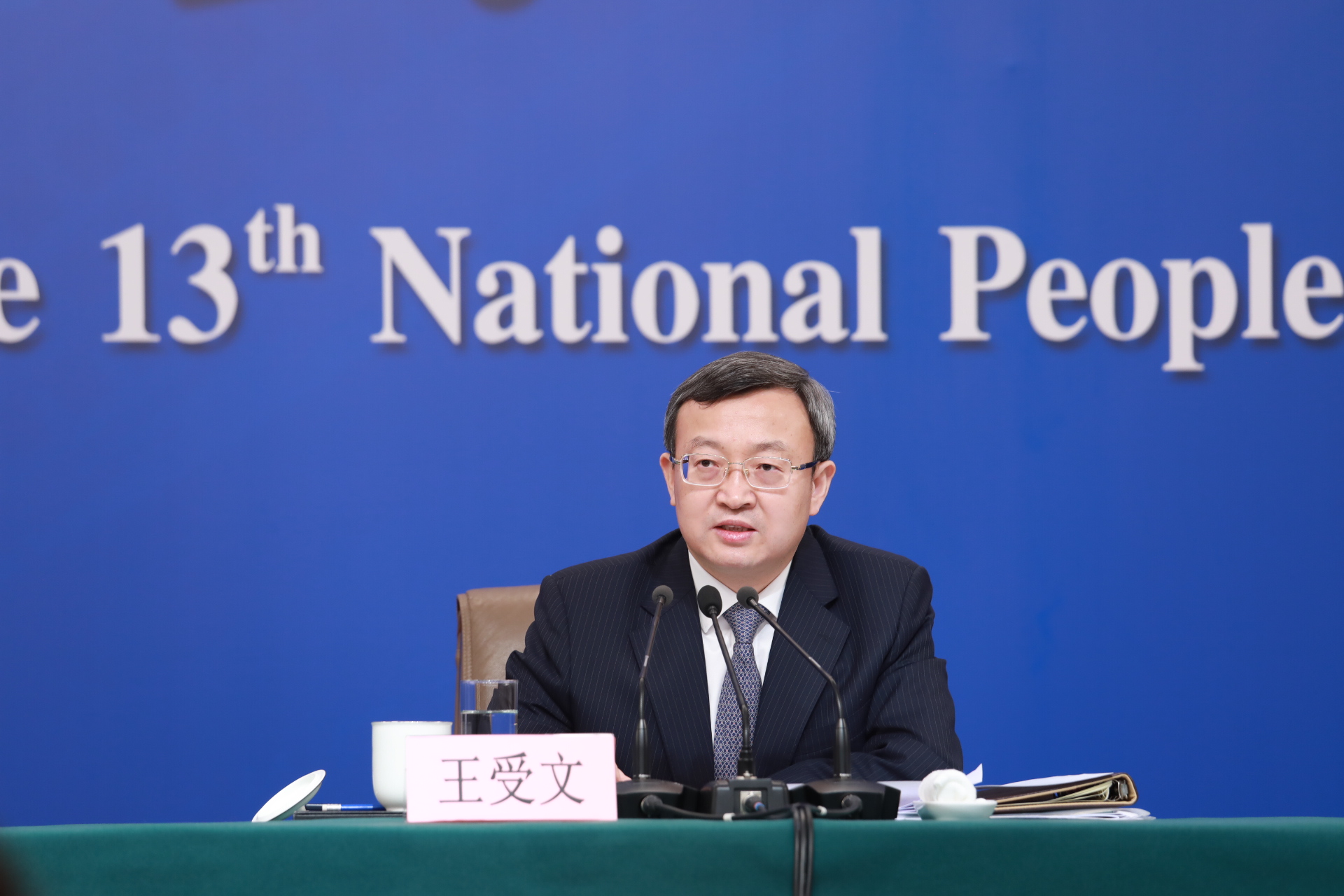 The National People's Congress (NPC) is currently reviewing the latest foreign investment law. Pending a third reading, the draft law includes rules that ensure domestic and foreign enterprises are subject to a unified set of rules and compete on a level-playing field, says an explanatory document on the draft available to the press on Friday. The draft is open to online public comment.

The law establishes a model to further relax market controls, shorten the negative list for foreign investment, and permit wholly-foreign funded enterprises to operate in more sectors in China. It is designed to keep Chinese policies more stable, fair, transparent and predictable as it better protects the rights and interests of foreign-invested enterprises, according to the Ministry of Commerce on Saturday.