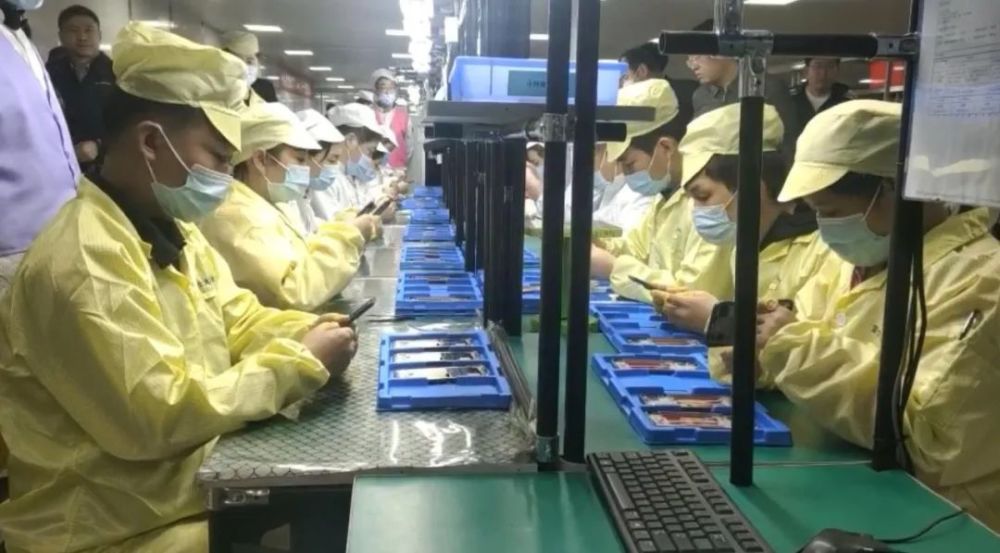 With a total investment of 1.5 billion yuan (about 231 million US dollars), Foxconn's Zhoukou project will be implemented in two phases. Upon completion, the plant is expected to cover about 54.7 hectares with an estimated annual output of 3.1 billion yuan.

It will mainly focus on the development and manufacturing of key components for mobile phones, tablets, PCs and wearables for Chinese tech giant Huawei, according to Fii.

It will serve as an important base for Foxconn to consolidate its presence in the mainland and expand its business plan in the central regions, he added.

Fii is a subsidiary of Hon Hai Precision Industry Co., Ltd., which is the world's largest contract electronics manufacturer and a major supplier for Apple Inc. It was listed on the Shanghai Stock Exchange in June 2018.