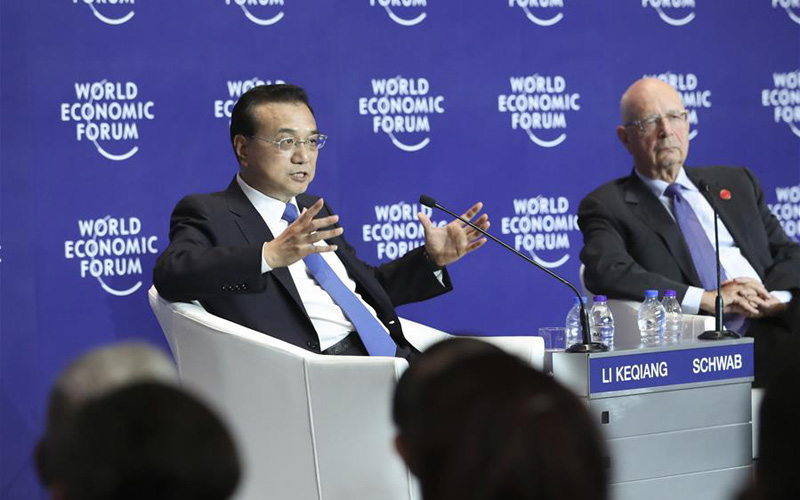 "Among all industrial sectors, high-tech and advanced manufacturing have been taking the lead, while new business models have been constantly emerging in the service industry, and the upgrading of industrial structure has been on the fast track," he said at the opening plenary of the Annual Meeting of the New Champions 2018, known as Summer Davos.

Currently, significant changes are taking place in China's economic structure and growth pattern, while new growth drivers have contributed more than one-third to China's economic growth as well as to more than two-thirds of new jobs in Chinese cities and townships.