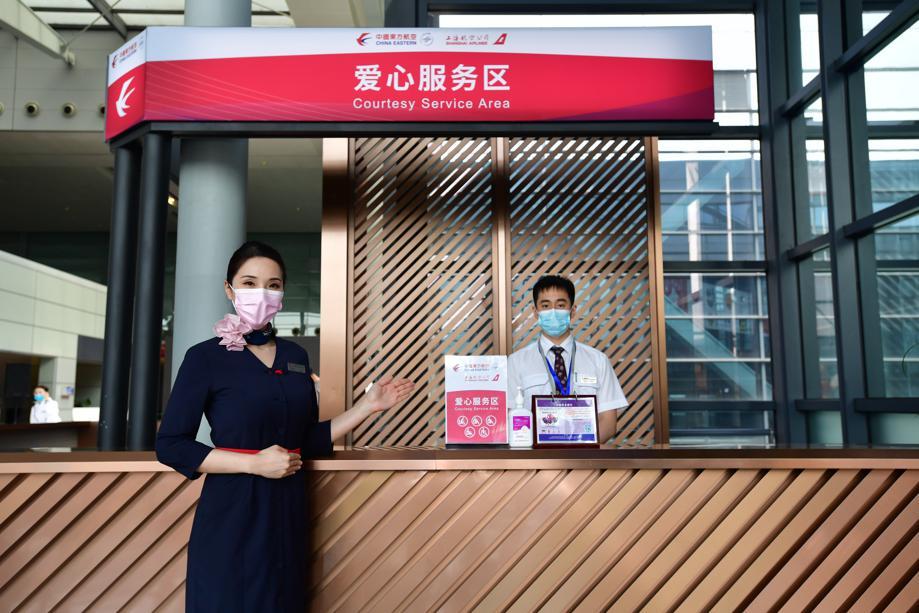 For example, it allows courts to identify people as swindlers, and to be held criminally liable in line with the number of times they travel to their overseas bases of operations, when the amount of illicit money involved is difficult to calculate.

Li Ruiyi, deputy chief judge of the top court's No 3 Criminal Division, said this rule will lessen the difficulty of investigating and collecting evidence, given that many fraudsters have transferred their base of operations overseas, and then defrauded domestic residents from abroad

The guideline also requires that courts, prosecutors and police intensify the fight against those using social media platforms, including WeChat and Douyin, to cheat people out of money.

Statistics provided by the authorities showed that Chinese police have detained 154,000 people suspected of telecom and online fraud, a 146.5 percent year-on-year increase, and that this type of crime could account for up to 50 percent of criminal cases in a number of big and medium-sized cities across the country.