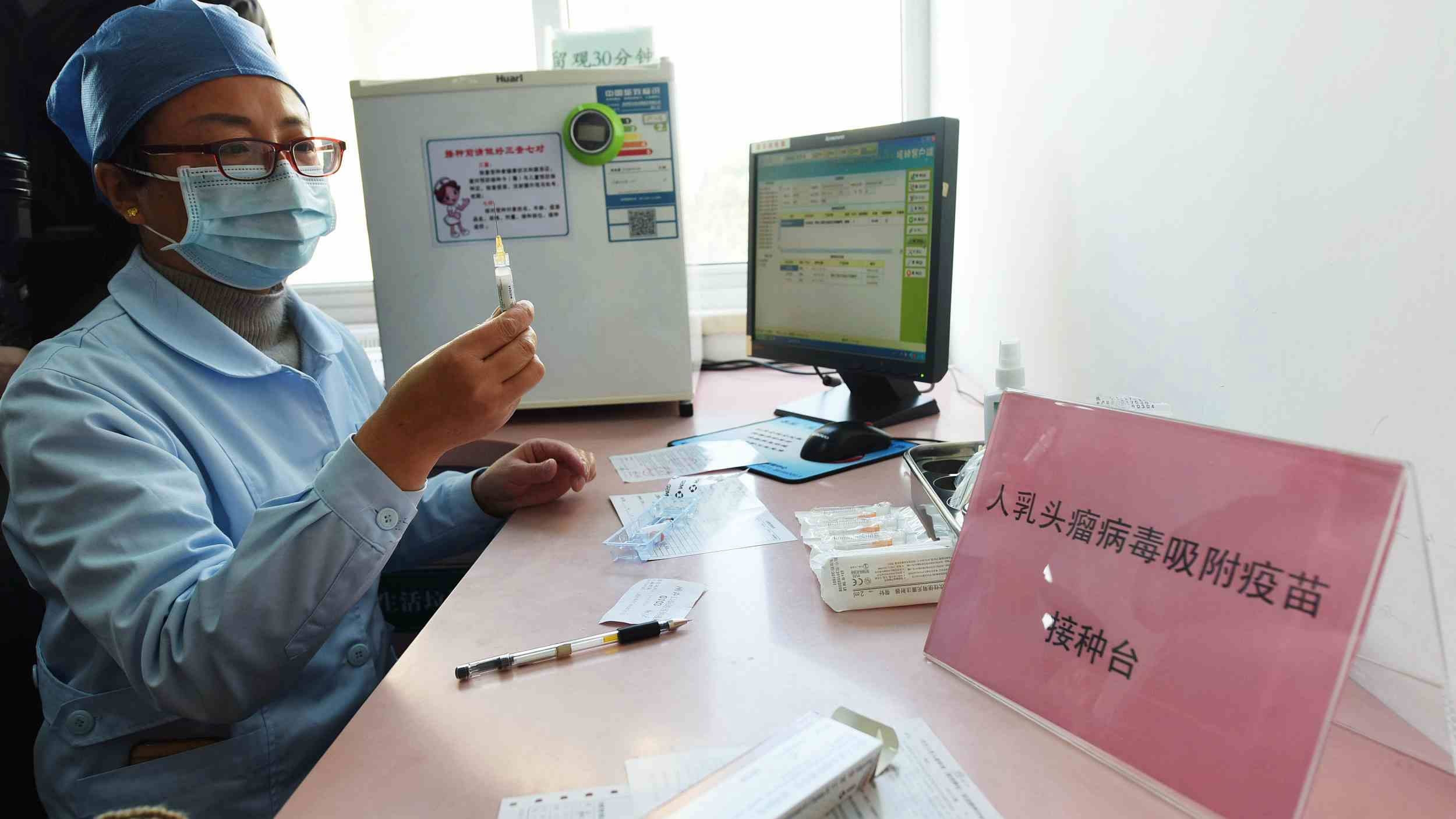 China’s drug regulatory body has approved a new human papillomavirus (HPV) vaccine to be made available in the country, taking only eight days to grant it market access.

A statement published Sunday on the website of the State Drug Administration (SDA) confirmed the approval for Gardasil 9, a 9-valent vaccine developed by US pharmaceuticals maker Merck & Co. to combat the HPV, the chief cause of cervical cancer.

The eight days needed for Gardasil 9’s approval are highly significant, given that the other two available vaccines – Merck’s Gardasil and GlaxoSmithKline’s Cervarix – were only put on sale domestically in 2017, more than ten years after being made publicly available in the US.

According to the SDA’s statement, the regulatory body prioritized giving Gardasil 9 a faster approval processing time, based on the drug requirements of the population and previous directions given by the State Council and Central Committee of the Communist Party of China.

The SDA said it communicated with Merck on many occasions to speed up the approval process, working with the pharmaceuticals company to share overseas clinical data and safety monitor information.

Gardasil 9 is suggested for use by woman aged 16 to 26, and prevents nine different strains of the HPV. The vaccination can only prevent the HPV, which is transmitted through sexual contact in most cases, and cannot treat existing infections. 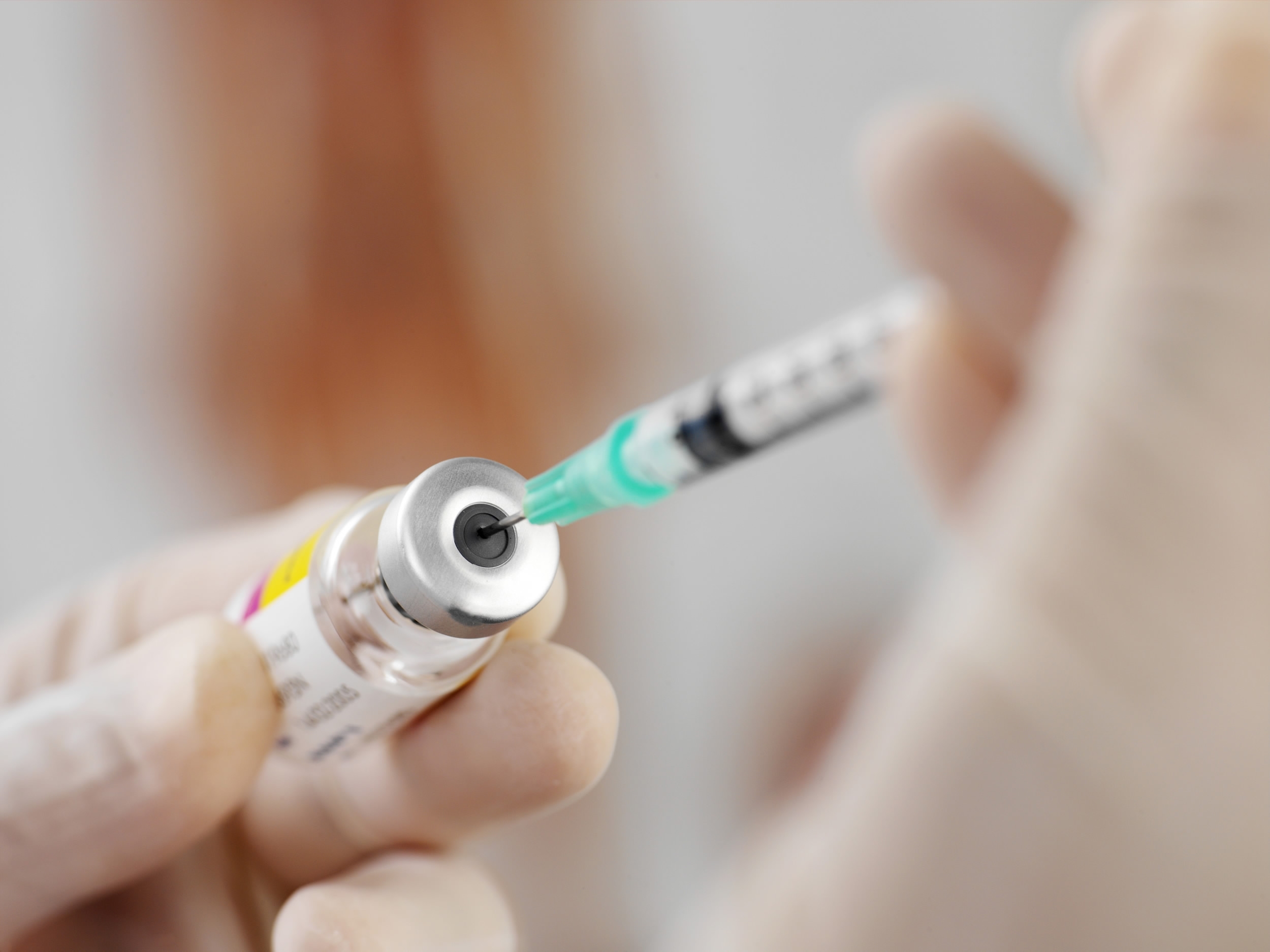 For women older than 26, the original Gardasil vaccine is still recommended as it is more suitable for sexually active women.

Cervarix and the first Gardasil vaccine can only prevent two and four strains of the HPV respectively, with the US drugs market already dropping both in favor of Gardasil 9, which offers much wider protection against the HPV.

According to Xinhua, Chinese drug companies are working on their own vaccine for the HPV, which should be available by 2022.

While the eight-day approval process for Gardasil 9 marks a major step for China’s cooperation with overseas drugs manufacturers, it also represents a significant landmark for cancer treatment in the country.

Cervical cancer is the second most common cancer in women after breast cancer, and killed 30,500 Chinese women in 2015.

Before Cervarix became the first HPV vaccine to receive official approval in 2016, Xinhua reports that many mainland women would travel to Hong Kong to receive the vaccine.

While the price of Gardasil 9 remains unconfirmed, the first Gardasil vaccine currently costs 803.5 yuan (127 US dollars) per jab. With three rounds required to ensure the effectiveness of the vaccination, the price tag of 2,410.50 yuan (381 US dollars) means the treatment still remains out of reach for a large proportion of the population.