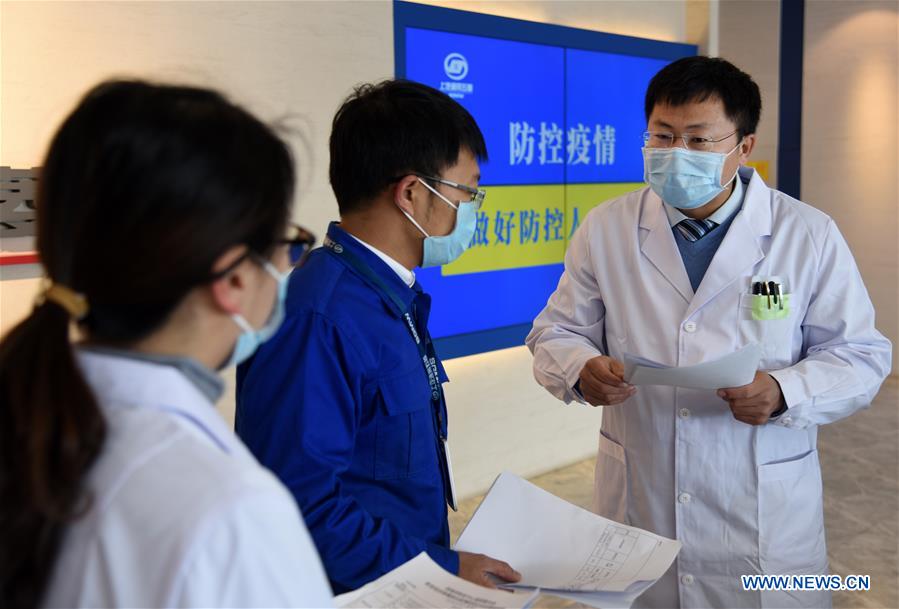 BEIJING, Feb. 18 (Xinhua) -- China's daily new confirmed cases of the novel coronavirus pneumonia outside Hubei, the epicenter province of the outbreak, have dropped for 14 consecutive days, according to the National Health Commission Tuesday.

A total of 79 new confirmed cases were reported on Monday outside Hubei, a 14th consecutive day drop since Feb. 3, showed figures released by the commission.

A total of 890 new cases were reported outside Hubei on Feb. 3.

The commission said it received reports of 1,886 new confirmed cases on Monday from 31 provincial-level regions and the Xinjiang Production and Construction Corps, including 1,807 in Hubei.