BEIJING, Feb. 12 (Xinhua) -- China's new confirmed cases of novel coronavirus pneumonia outside Hubei Province, where the epicenter city of Wuhan is located, has been dropping for eight consecutive days, according to the National Health Commission (NHC). 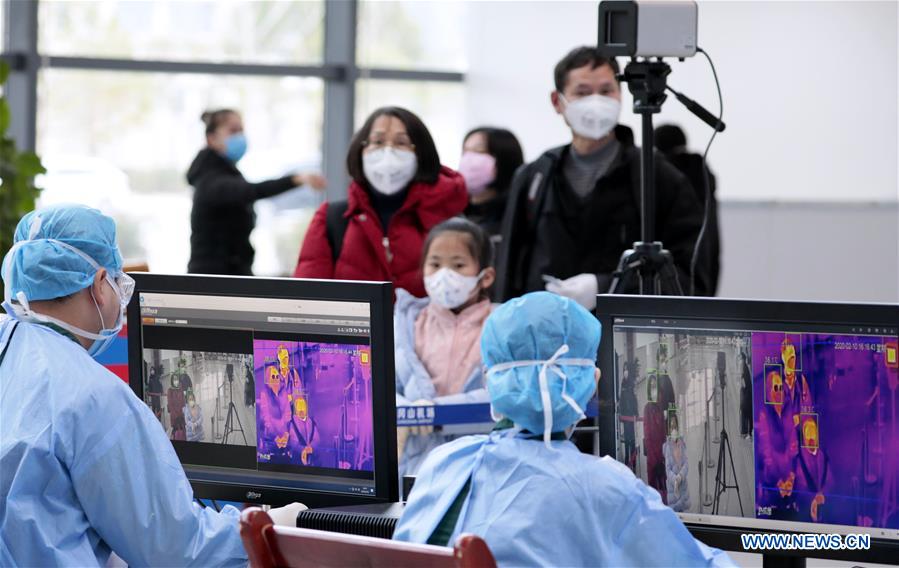 A total of 377 new confirmed cases were reported on Tuesday outside Hubei, showed data released by the NHC Wednesday.

The commission received reports of 2015 new confirmed cases and 97 deaths on Tuesday from 31 provincial-level regions and the Xinjiang Production and Construction Corps.