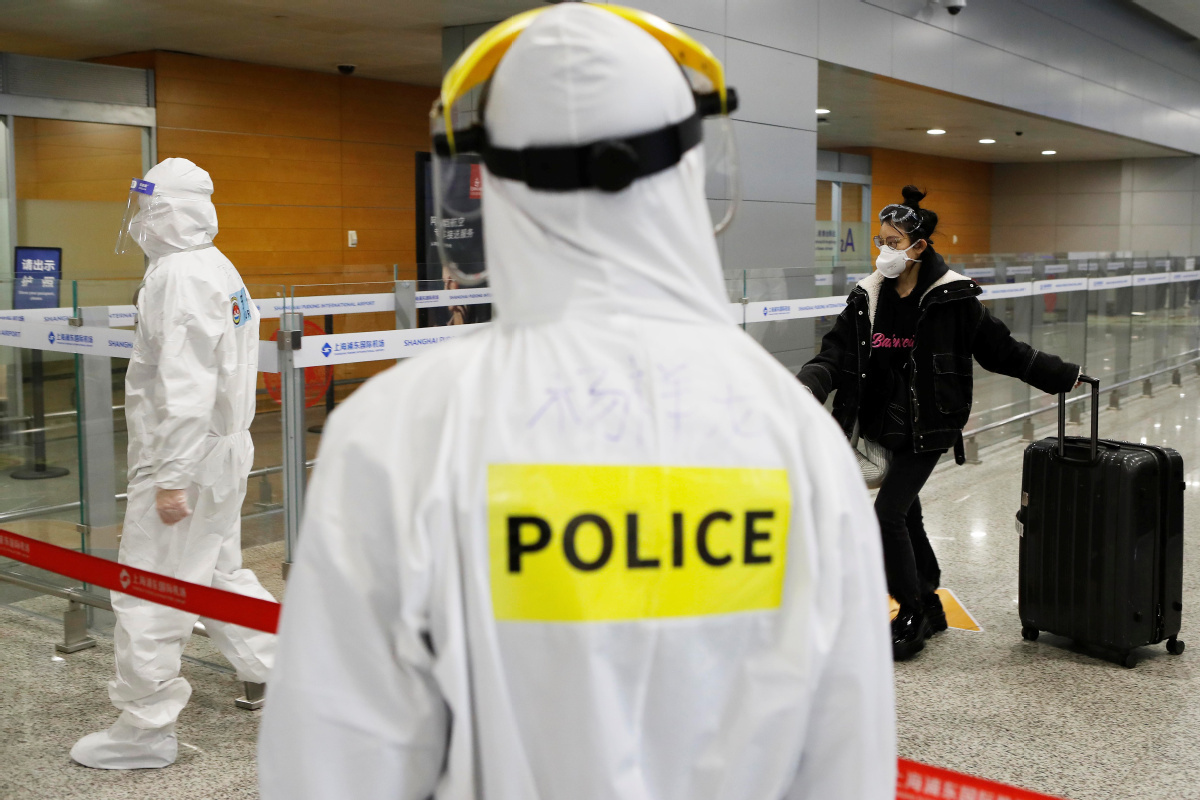 The number of new COVID-19 infections on the Chinese mainland increased by 32- all imported - over the course of Monday, bringing the total to 81,740, according to the National Health Commission.

To date, 983 imported cases have been counted. Among the 698 patients still receiving treatment, 21 are in intensive care. No further deaths occurred on Monday, the latest data update released on Tuesday showed.

Twelve new suspected cases were registered on Monday, with 89 such cases on Chinese mainland.

With another 30 asymptomatic cases counted on Monday, 1,033 such cases are still under medical observation, including 275 imported ones.

With another 89 people discharged from hospital after recovery in the 24 hours ending Monday at midnight, the total number of people released from hospital treatment now stands at 77,167.

The number of severe cases decreased to 211 over the course of Monday, a daily drop of 54.

Hubei province, the outbreak's hot spot on the Chinese mainland, has reported no further confirmed and suspected cases or deaths over the course of Monday.

The province saw 59 patients discharged from hospital after recovery on Monday, bringing the total number of such patients in the province to 64,073.

By the end of Monday, 1,331 confirmed cases including nine deaths had been reported in the Hong Kong and Macao Special Administrative Regions and Taiwan province, including nine deaths. To date, a total of 283 patients have been discharged from hospitals in these regions.