Gaokao, or the National College Entrance Examination, comes in the upcoming 10 days. The examination is one of the most significant “snapshots” for Chinese students, as it determines which university they will attend in the next semester.

According to data from the Ministry of Education, the number of applicants for the national college entrance examination in 2018 reached 9.75 million, an increase of 350,000 compared to last year. Most of them were born in 2000, thus dubbed“millennium babies”.

This year over 2,311 new majors available to “millennium babies” are included into the curriculum of some higher educational institutions to meet the demand of the labor-force market.

Among them, some majors are followers of the times. 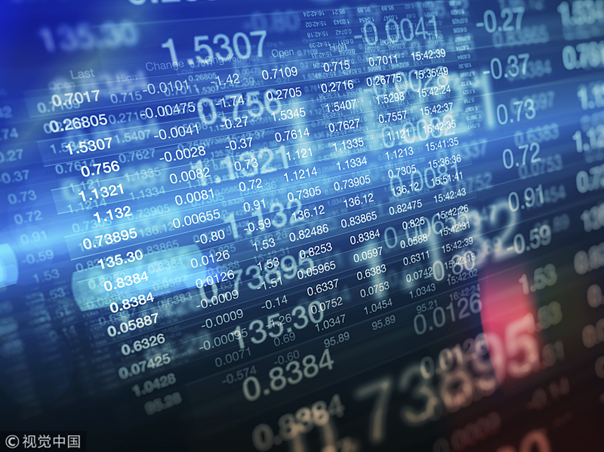 As a cutting edge technology of the internet industry, big data technology has incubated a newborn -- big data.

As a cross-disciplinary subject, the curriculum of big data involves mathematics, statistics, computer science, and other subjects. Data workers can exercise their footing in various areas. Many organizations need big data to drive innovative projects.

According to information released by the Ministry of Education, there were nearly 60  “Robot Engineering” new schools in 2017.

Over 150 billion RMB is expected to be created by China's artificial intelligence (AI) industry by 2020.

It is estimated that by 2020, the scale of China's AI industry will exceed 150 billion RMB, expanding the scale of related industries to over 1 trillion RMB. Its rapid development will inevitably push up the need for talents in the industry. 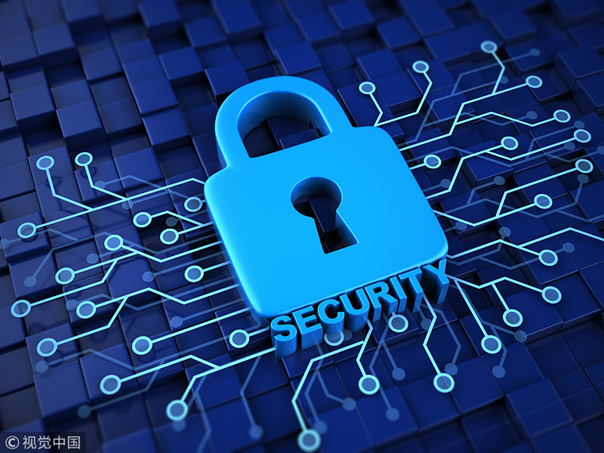 To nourish high-level talents in cyberspace security, " Cyberspace Security" was established as a new major at 18 colleges and universities, and "Information Security" at 16 higher educational institutes. 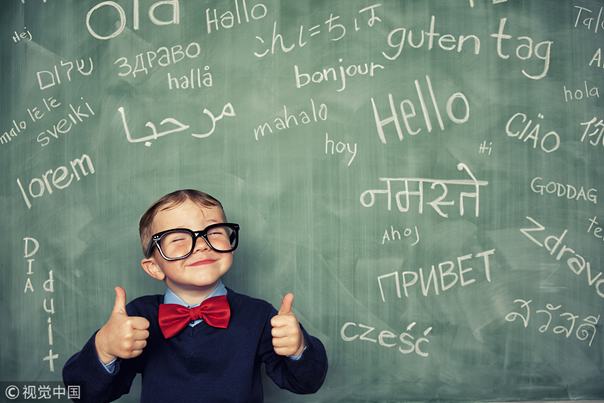 With the deepening of the “Belt &Road” initiative, various minor language majors are set up at higher education institutions to enhance economic and cultural exchanges with member states.

14 new majors are included in the curriculum of Beijing Foreign Studies University, one of China’s top language institutions, including Fijian, Maori, Luxembourgish and Sango. 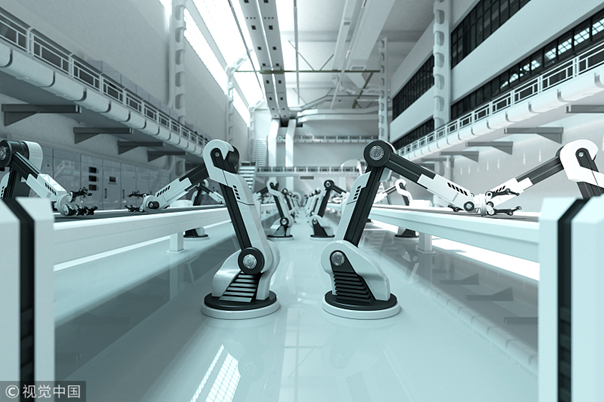 With the implementation of the “two-child” policy in China, the surging increase of delivering babies in major hospitals has promoted “midwifery” as a new major. 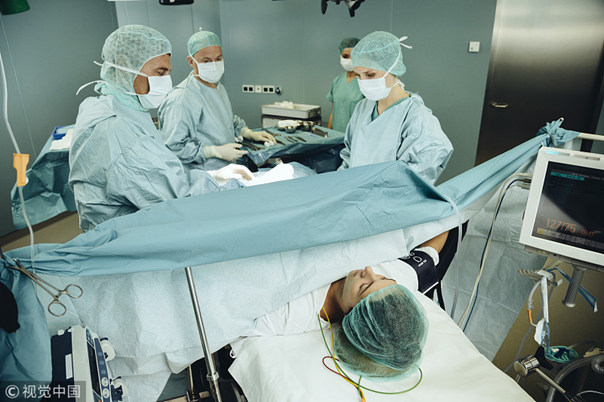 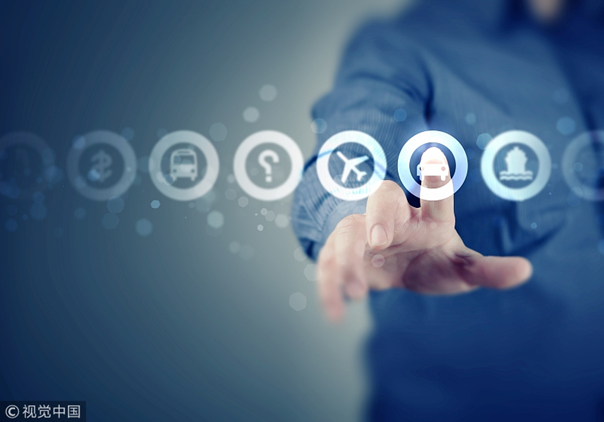 Over the past two years, new media listed corporations have two to three times as many listings as traditional media. Some experts believe that demand for professionals in new media communications is large.

How many “millennium babies” will choose the new majors?  Anyway, wish them good luck for the exam!