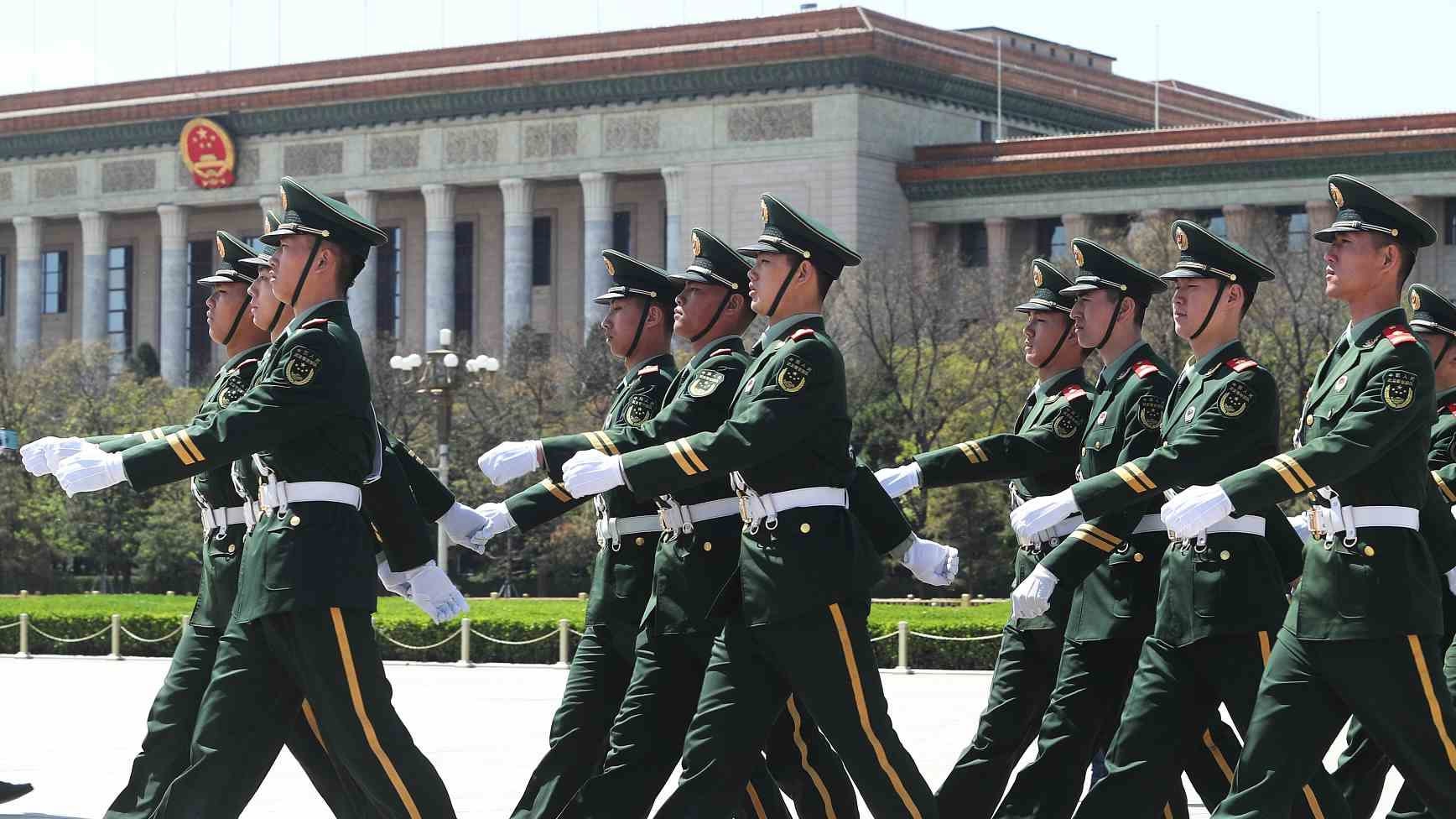 China has issued a set of revised regulations on fundamental rules governing the People's Liberation Army, which stress Xi Jinping thought on strengthening the armed forces.

The regulations include rules on military disciplines, training management, soldiers' weight standards, their use of mobile phones and the Internet, as well as the use of gun-fire salutes to pay respect to martyrs.