BEIJING, June 1 (Xinhua) -- Lou Yangsheng has been appointed secretary of the Henan Provincial Committee of the Communist Party of China (CPC), replacing Wang Guosheng, according to a decision from the CPC Central Committee published Tuesday.

Lin Wu has been appointed secretary of the CPC Shanxi Provincial Committee, the decision noted. 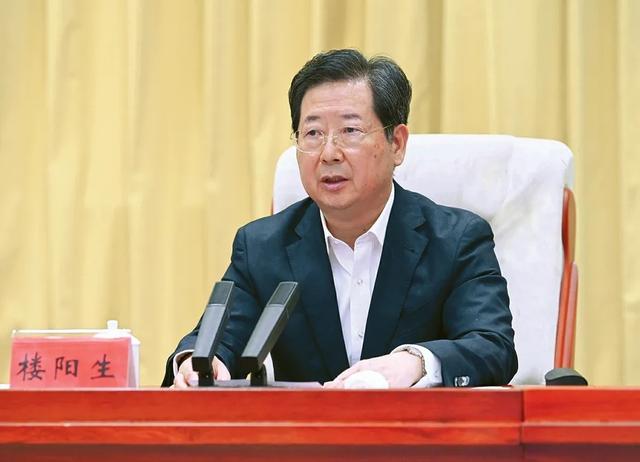 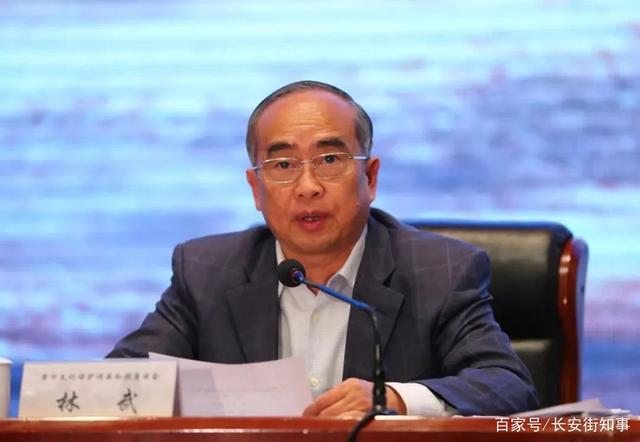