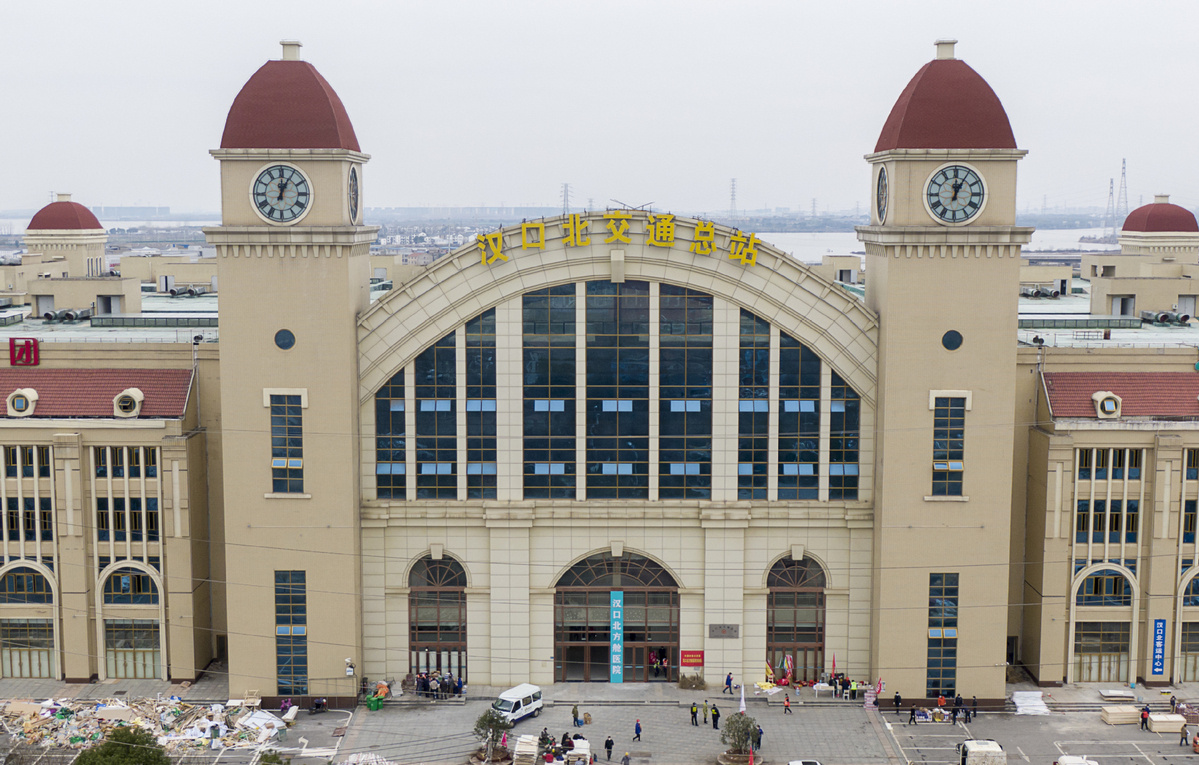 An exterior view of the new passenger transport center in Wuhan. [Photo/Xinhua]

A new passenger transport center was officially put into operation on Sunday in the north of Hankou in Wuhan, the Chinese city once hardest-hit by the novel coronavirus, as part of the city's efforts to speed up the work resumption of the markets.

The center, with a total investment of 95.66 million yuan (about $13.41 million) and a total construction area of nearly 120,000 square meters, is located in the northeast corner of the market cluster in Hankou North. It is expected to transport 30,000 passengers a day on average, with a peak of 60,000, according to the Wuhan Municipal Transportation Bureau.

In addition to the function of passenger transport, the center also has a storage logistics center and a tourist reception center.

At present, the frequency of the buses operated by the center have reached 81 a day on 26 long-distance passenger routes. Among them, three are inter-provincial routes and 23 are inter-city routes.