KUNMING, Dec. 24 (Xinhua) -- A new species of Gesneriaceae was identified in southwest China's Yunnan Province, according to a local institute of botany. 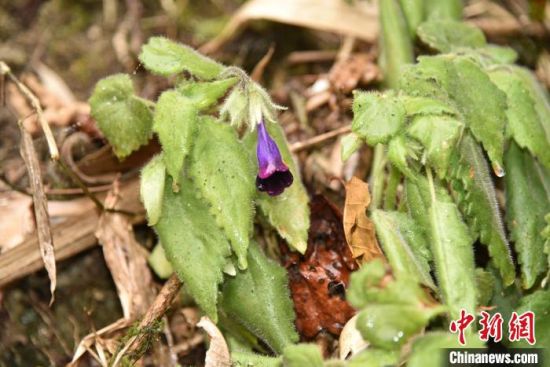 The new species, Deinostigma fasciculatum, was discovered in a national nature reserve in the province. Based on a large number of specimens collected by researchers and comparison to relevant literature, experts from the Kunming Institute of Botany under the Chinese Academy of Sciences identified it as a new species.

It was found to be distributed within an extremely narrow range at the edge of a valley, at altitudes of 800 meters to 1,000 meters, said Yu Zhiyong, a senior engineer of the nature reserve's management and conservation bureau.

The findings have been published in the international academic journal PhytoKeys.