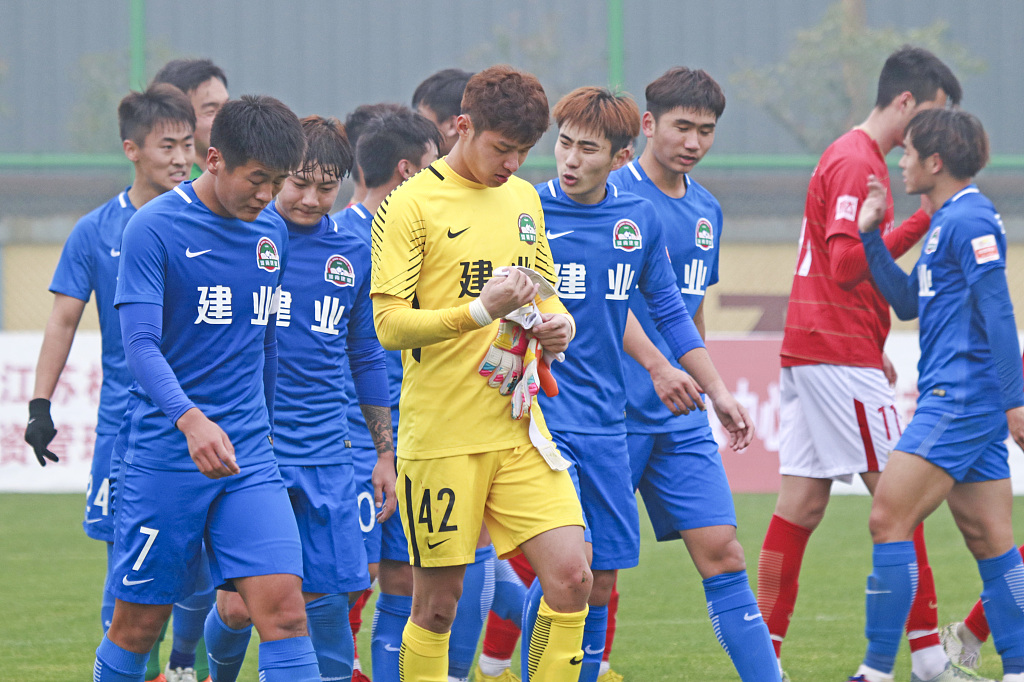 China will introduce a series of new regulations including a salary cap from 2019, aiming to boost the healthy development of professional football leagues.

China Super League players’ salaries have been occupying a high percentage in the expenditures of China’s soccer clubs. Many players’ abilities severely mismatch their high salaries, which eventually harms the clubs.

The Chinese Football Association (CFA) is determined to set new limits on money spent on players. For instance, the salary for each domestic player should not exceed 10 million yuan. In addition to huge wages, CFA will also set caps to curb clubs’ irrational investment and huge transfer fees.

Astronomical wages and irrational investments are not normal but hazardous for clubs’ development. Such acts as violating the salary or bonus cap or cheating in financial reviews via dual contracts reflect a confrontation between CFA and clubs.

Fundamentally, CFA and clubs share the same vision of well developing soccer and organizing leagues. To win more respect for soccer, both sides should not always confront with each other. China plans to launch a professional league in 2019 while CFA’s role is to serve the league and delegate power to the same.

CFA is carrying out an in-depth reform, calling for rational investment, reasonable salary, enhanced youth training and a stronger national team on one hand, and returning the due rights to clubs on the other hand.

A clearer atmosphere, a healthier league, and a stronger national football team have always been the common aspirations of innumerable Chinese football fans.

However, it’s hardly possible to achieve such goals with only the efforts of any single party.

Only by intensifying efforts at finding out the greatest common interests among various parties and strive for an ideal result for them, can Chinese football try to avoid detours on the road to success and arrive at its destination in the end.