KUNMING, July 18 (Xinhua) -- A new power-generating unit has gone operational at a large hydropower station under construction in southwest China. 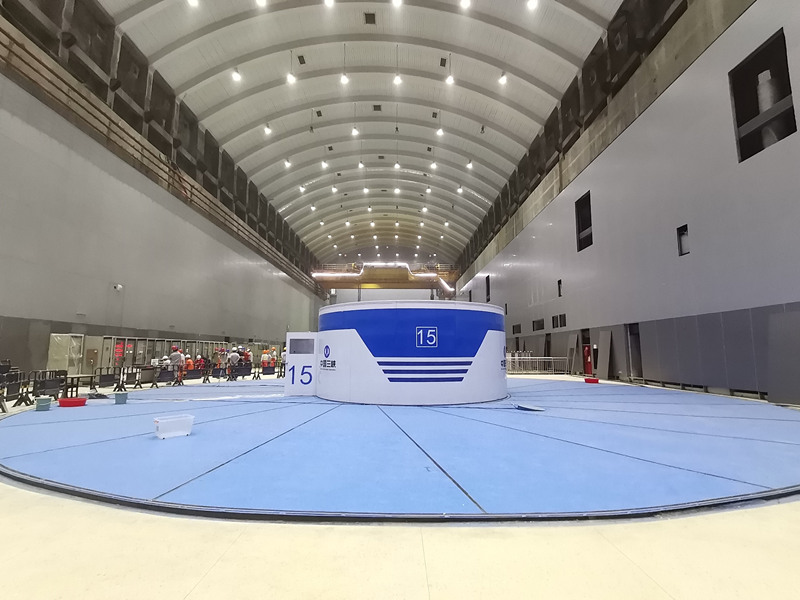 The No. 15 unit began operation at the Baihetan hydropower station on Saturday. It is the station's third power-generating unit, with a capacity of 1 million kilowatts. The first two units went operational late last month.

The Baihetan hydropower station is located on the Jinsha River, the upper section of the Yangtze River in southwest China. Construction started in 2017, with an investment of 220 billion yuan (about 34 billion U.S. dollars).

The hydropower station, which transmits electricity from the resource-rich west to energy-consuming regions in east China, marks a major step in the country's utilization of clean energy.

All units are due to be operational by July 2022 and will generate an average of more than 62.4 billion kWh of electricity every year, according to the China Three Gorges Corporation, which built the station.