New rail line cuts travel time to Yancheng in half 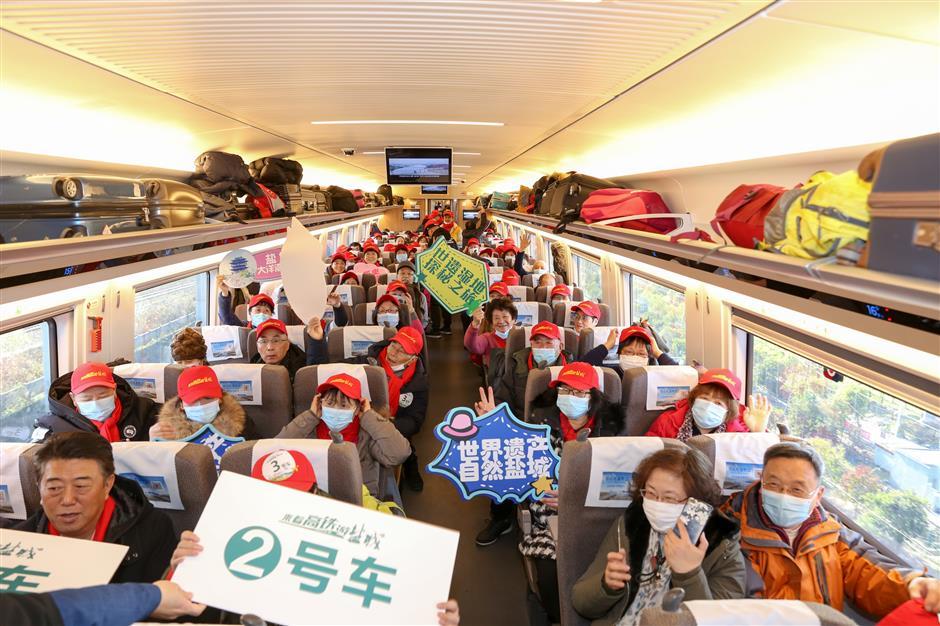 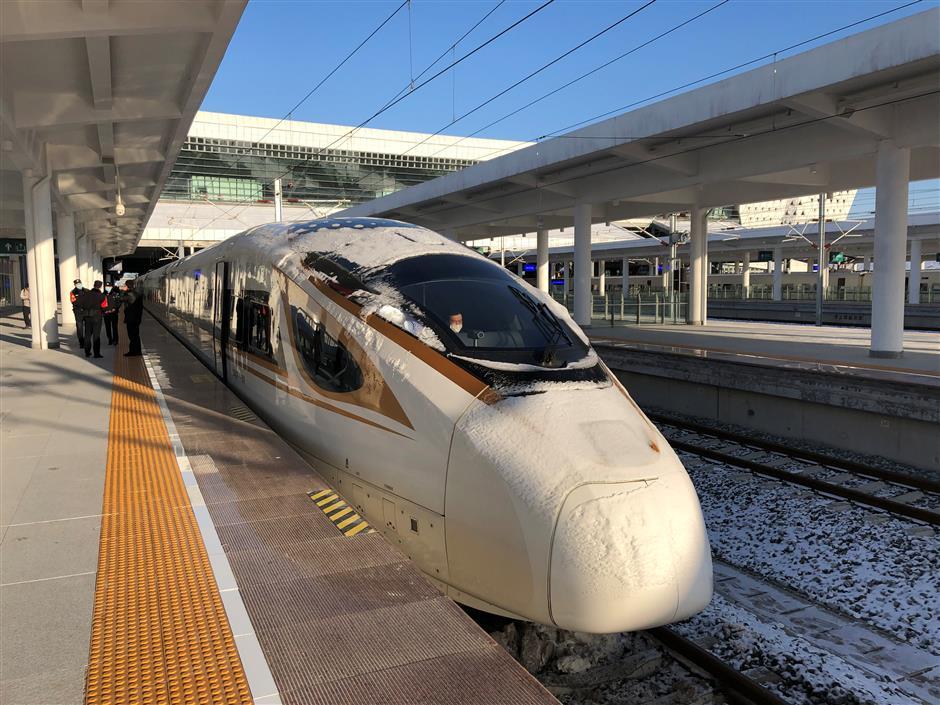 A train running on the Yancheng-Nantong high-speed railway line.

The Yancheng-Nantong high-speed line debuted on Wednesday, cutting travel time between Shanghai and Yancheng, in neighboring Jiangsu Province, from four hours to two. The first train left Shanghai Hongqiao Railway Station at 9:08am.

Dai Shuo, a native of Yancheng who has worked in Shanghai for three years, seldom returns home. He's taking the train for a family reunion to celebrate the upcoming three-day New Year holiday.

"It once took me nine hours to drive home for the National Day holiday due to heavy traffic," said Dai.

"My parents keep pressuring me to find a girlfriend in the new year, and now they'll have more chances to do so," he joked.

About 500 people were on the train as part of a three-day tour organized by Shanghai Spring Tour to celebrate the new year. They will visit sites such as Dafeng Milu National Nature Reserve, Dafeng Dutch Flower Sea scenic area, Jiulongkou scenic area and Shuijie historical and cultural scenic zone.

"The opening of the rail line will accelerate the integration of Yancheng into the Yangtze River Delta region," said Yuan Guoping, director of the Yancheng City Administration of Culture, Radio and Television, and Tourism.

Yancheng has the longest coastline among coastal cities in Jiangsu and is home to two national reserves of red-crowned cranes and milu deer, as well as the Yellow Sea Wetland, a world natural heritage site.

"It's a 'backyard garden' for people from Shanghai," said Yuan. 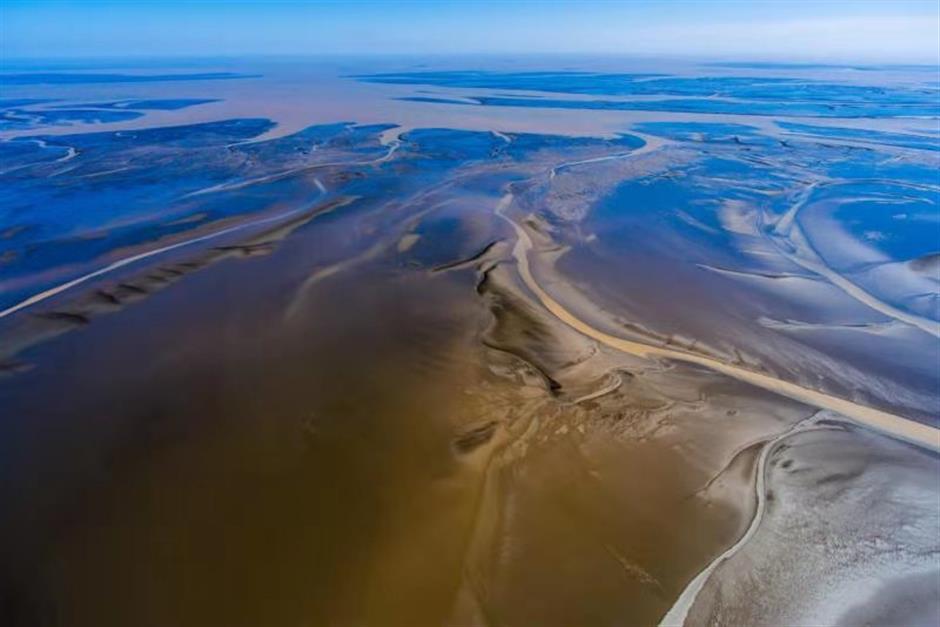 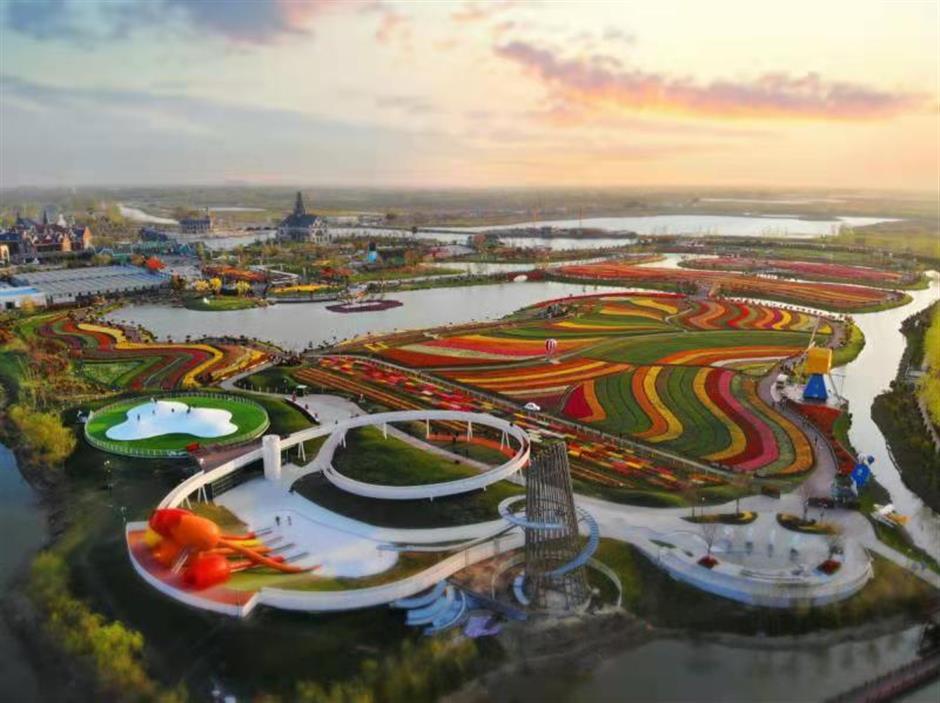 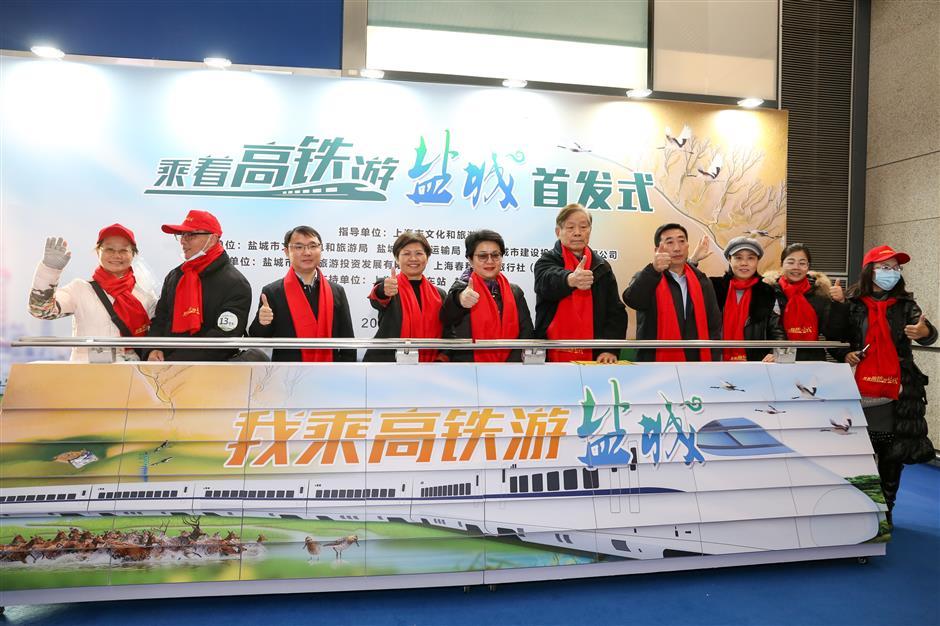 Officials from Shanghai and Yancheng launch the high-speed railway tour to Yancheng.

"It took me seven hours to get from Shanghai to Yancheng in the 1980s when I had to take a ferry because there was no bridge," said Shanghai resident Liu Xiali, who is in her 60s.

Liu once worked at a factory in Yancheng and traveled frequently between the two cities.

"The travel time was cut to four to five hours by bus when the Shanghai-Nantong Yangtze River Bridge opened, and it's amazing the journey only takes two hours now," she said.

"It is very convenient now and I want to show my friends the beauty of Yancheng," she said.

More than 50 years ago, about 80,000 Shanghai zhiqing (intellectual youth) participated in farm construction projects in Yancheng's intertidal zones. Many of them now consider Yancheng a second home.

"Shanghai and Yancheng are highly complementary in terms of their tourism resources, and the ease of traveling in the Yangtze River Delta region will boost tourism," said Chen Ping, director of the Shanghai Municipal Administration of Culture and Tourism's publicity and promotion department. 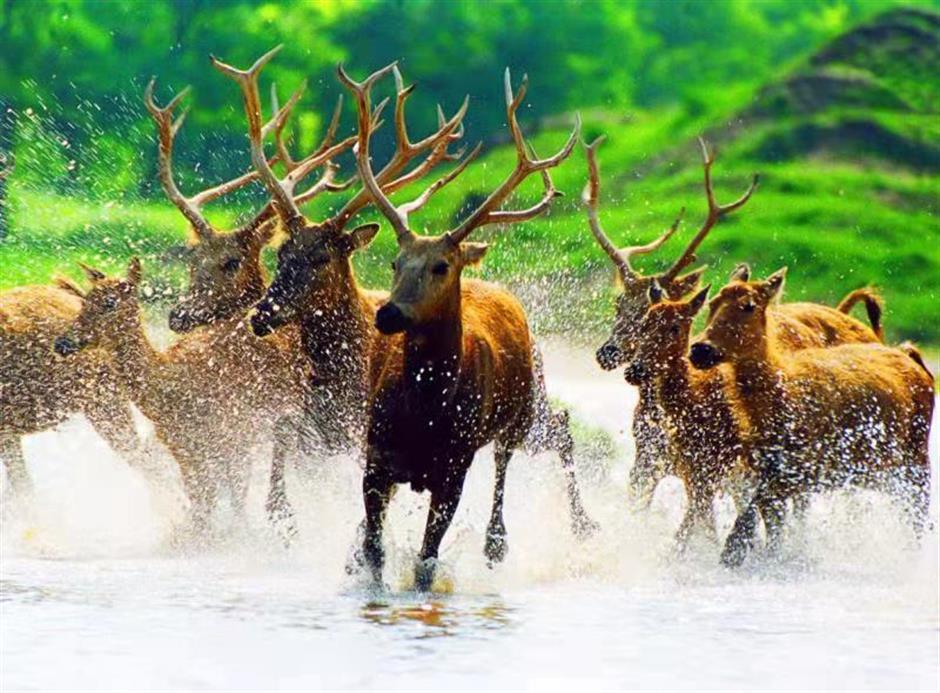 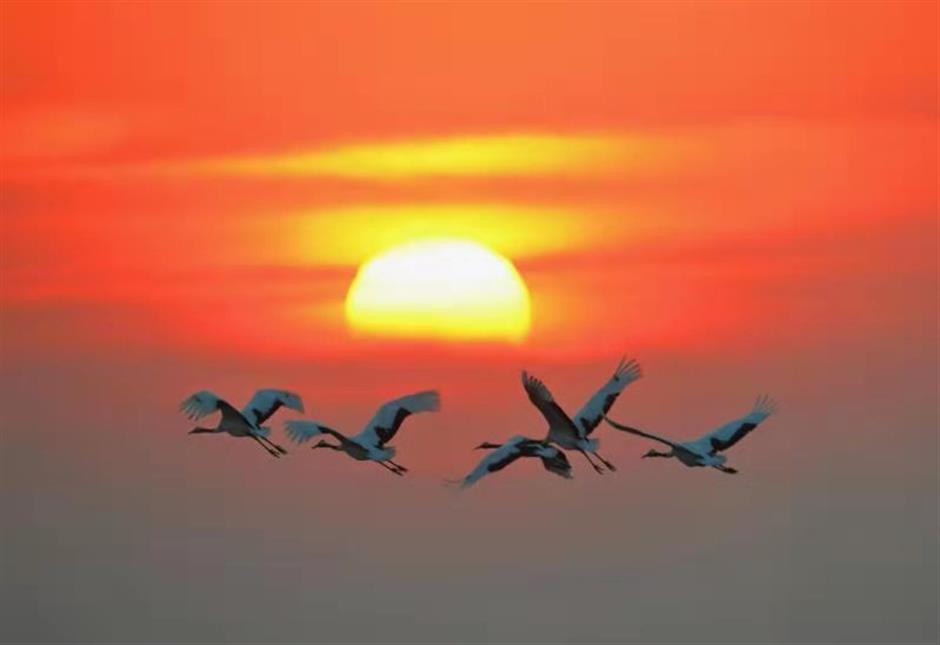 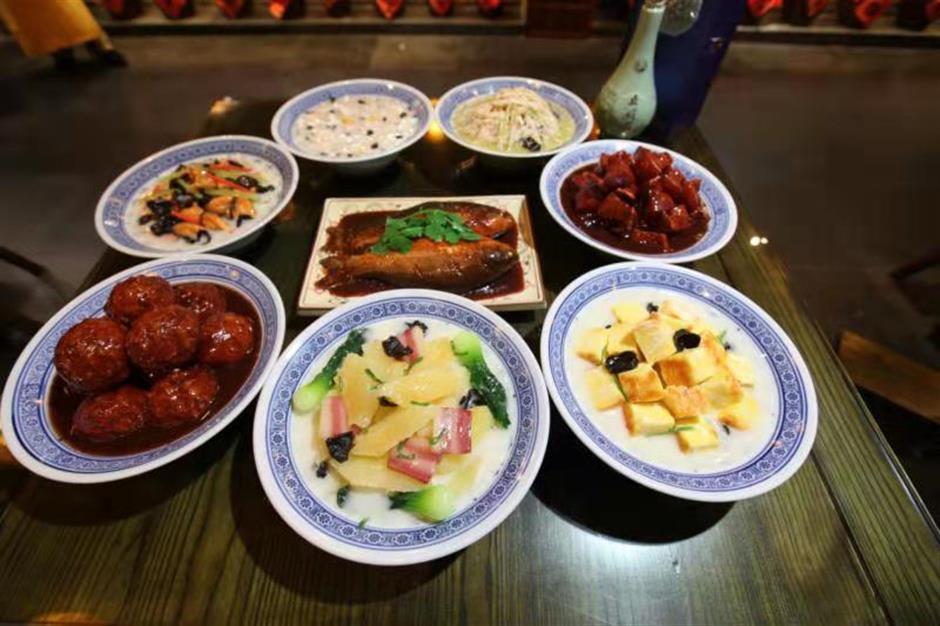