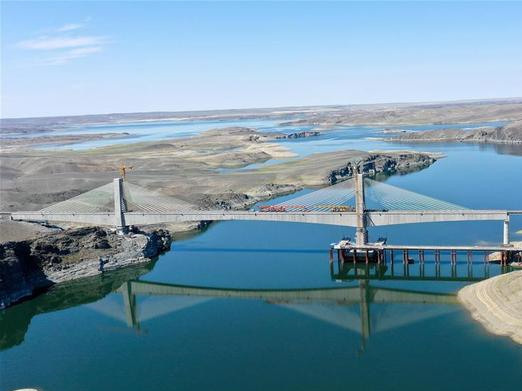 Workers laid tracks on a bridge in the county of Fuyun on Thursday, as they put final touches on the Altay-Fuyun section of the Afuzhun (Altay-Fuyun-Zhundong) railway.

The railway spans 420 kilometers. It is connected with another railway in the north, and together they will form part of a circular railway network in the northern part of Xinjiang. 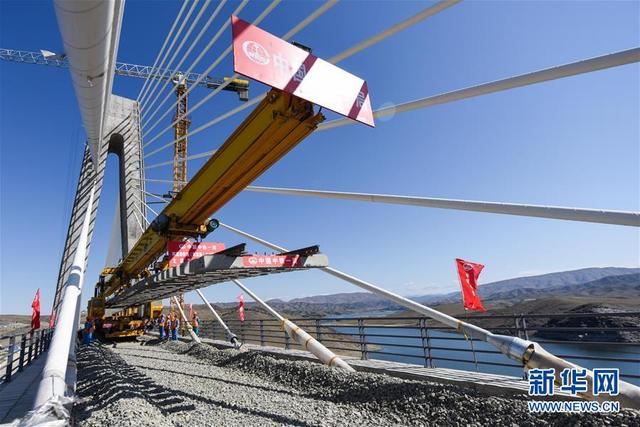 The Afuzhun Railway shortens the rail distance between Altay and the regional capital Urumqi to 640 km from 760 km, and slashes traveling time by two hours, according to Qiao Jianmin, with the China Railway First Group Co., Ltd. The railway will help boost transportation and local tourism, Qiao said.

The Afuzhun Railway is expected to begin operations on August 30.