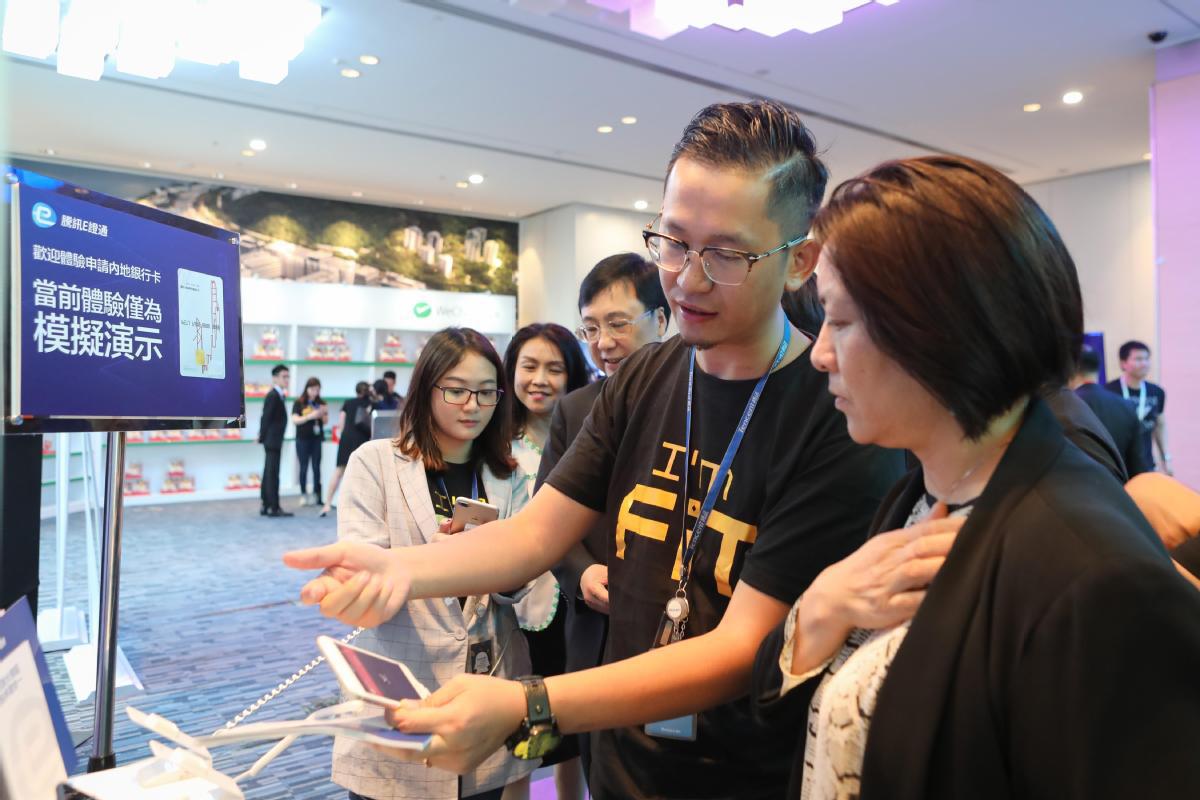 A new regulation, which allows residents of Hong Kong, Macao and Taiwan to apply for residence permits on the Chinese mainland, has been well received for the convenience it brings.

Tu Chia-rung, a Taiwanese social worker working at a youth service center in eastern Fujian Province, told Xinhua that the residence permit, which has the same 18-digit serial numbers as the mainland identity cards, will significantly improve his life.

Hong Kong, Macao and Taiwan residents living on the mainland use travel permits as their identification, which feature a different set of serial numbers compared with the mainland ID cards.

"I bought a train ticket today online. Because the ticket collecting machine at the railway station could not read my travel permit, I had to arrive at the station an hour early," he said, expecting this problem to be solved by the new residence permit.

Alex Lou from Macao came across the same problem as Tu. "Due to my travel permit, I have to collect my tickets from the ticket window, which usually means waiting in a long line," Lou said.

For Sierra Ho, another young Taiwanese living in the eastern city of Nanjing, the residence permit will enable her to register as a formal player on online gaming sites, which only accept serial numbers of mainland ID cards.

"Finally, I can now have my own game records and rankings," she said.

With the new permits, they can also easily access online services on the mainland such as shopping and bike-sharing.

According to the regulation, which will take effect on Sept. 1, the new residence permits will enable residents of Hong Kong, Macao and Taiwan to enjoy public services and other conveniences similar to those of mainland residents. These include employment, social security and the housing provident fund as well as benefits of compulsory education, health and medical services, legal assistance, and other legal services.

Chen Chu-han, a Taiwanese businessman living on the mainland for 13 years, has witnessed more and more policies that help facilitate the life of people like him.

"When I first arrived in the mainland, I had to apply for a working permit for work, and it was more difficult to use a Taiwanese travel permit to book hotels," he said, adding that such barriers have been gradually removed.

Jacky Chung, a Hong Kong resident living in Shanghai for more than a decade, recalled earlier days when Taobao, an online shopping platform, would not accept a Hong Kong travel permit for registration.

"The government has launched numerous policies to help meet our work, study and living needs," he said.