New residents get support in community 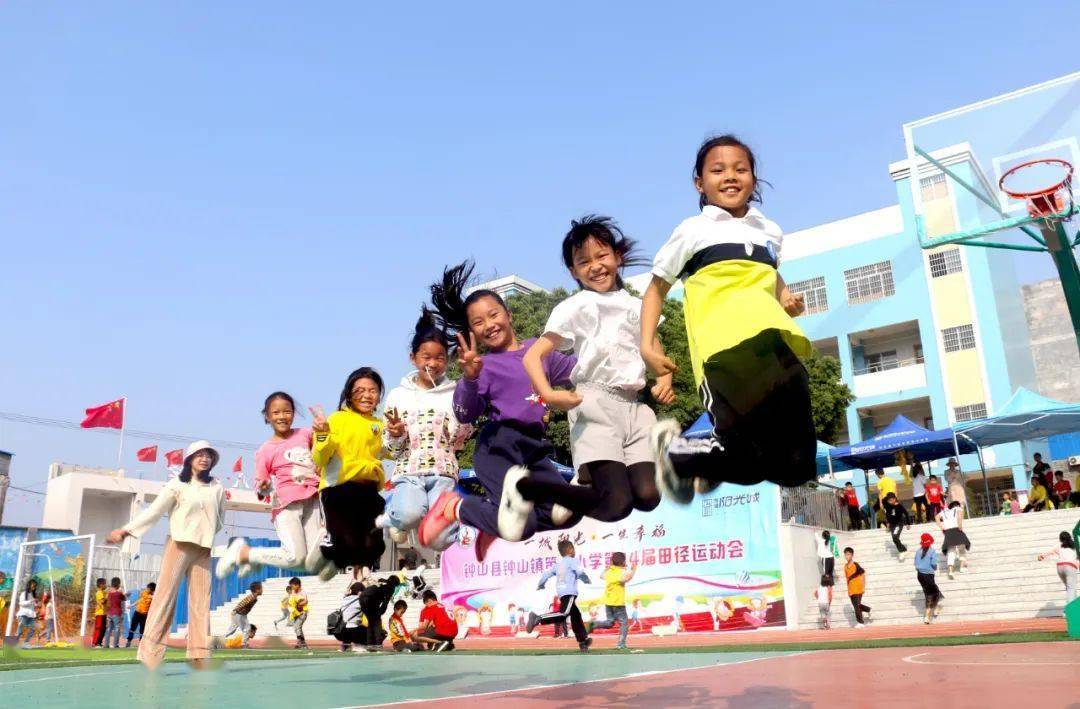 The No 8 primary school in Zhongshan is an important part of the county's poverty alleviation efforts. (Photo: China Daily)

So far, the county has built six new communities. A total of 10,955 people from 2,300 households have moved in, local officials said.

To address any problems that may occur after relocation, the county has equipped itself with better infrastructure and improved services. Four new schools and one kindergarten were built. Each primary school student can enjoy free transportation to and from school for three years and receive 300 yuan ($46) as a monthly allowance for three consecutive months.

Community hospitals and nine service centers including a farmers' market and ones for job seeking and senior care have opened.

It has carried out more than 30 activities, such as a small-scale Spring Festival gala, a reunion dinner on New Year's Eve and a film screening to celebrate the National Day.

Local officials said during the last Spring Festival, 2,300 spring couplets－lines of poetry which are pasted around the front door－and 2,300 lanterns were given to new residents as gifts, involving them in the holiday celebration.

By making use of the resources near the communities, the county has helped newcomers find jobs. It has carried out four training sessions and trained 25 people.