New round of inspection to oversee central gov't departments, SOEs

A total of 15 teams of disciplinary inspectors have been dispatched to three central government departments and 42 state-owned enterprises (SOEs) by Monday, said an official statement Tuesday.

This is the third round of routine disciplinary inspections launched by the 19th Communist Party of China Central Committee, the statement said. 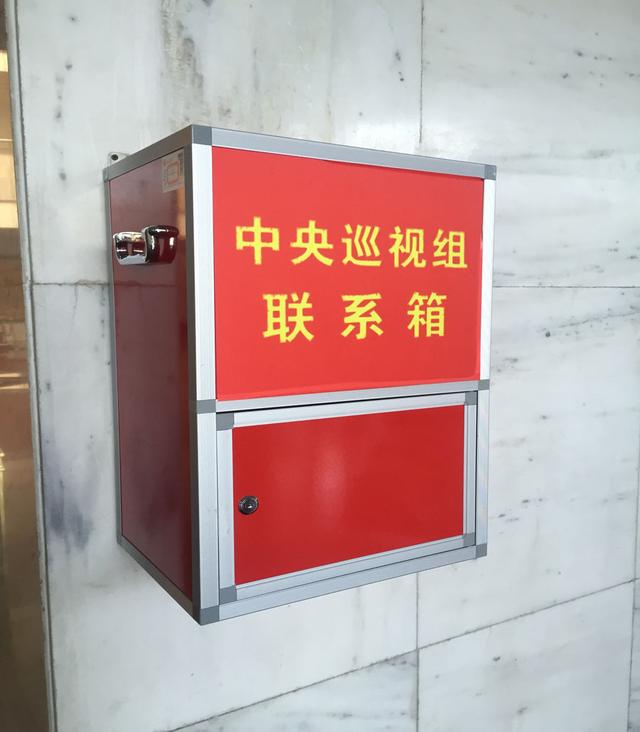 The 42 SOEs were administrated by the central government, including the China Aerospace Science and Technology Corporation and China State Shipbuilding Co., Ltd.

The inspection teams will be stationed at the departments and state firms for two and a half months, and will receive complaints about violations of Party disciplinary rules from the public.