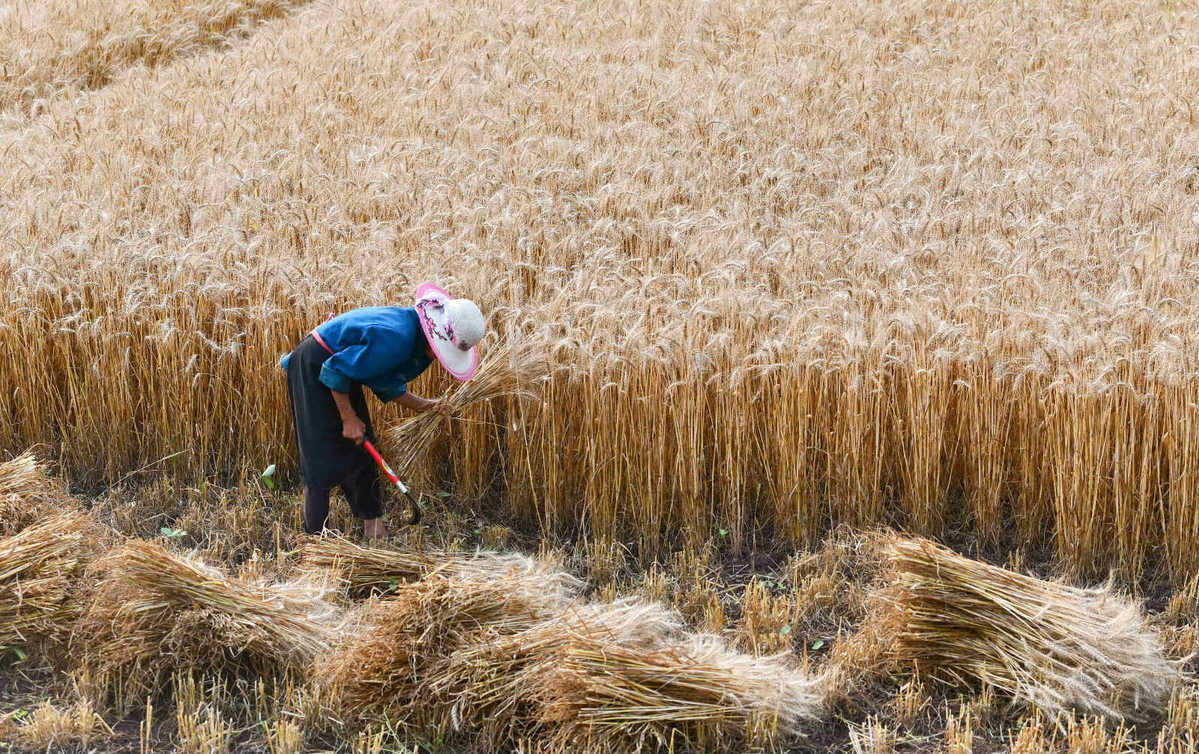 A revised regulation on grain circulation management will come into effect on April 15, tightening the supervision on grain market activities and clarifying responsibilities of related departments in the process of grain circulation, the National Food and Strategic Reserves Administration said on Thursday.

"The provincial Party chief and governor should be responsible for people's rice bowl and food security," Huang Wei, deputy-director of the administration, said at a State Council Information Office news briefing.

The new regulation stipulates the specific duties of the administration and other national authorities regarding development and reform, market regulation, and health, during the grain circulation processes to prevent the cross-functional oversight or the regulatory "vacuum zone", Huang said.

"We will impose strict penalties on violations of grain quality. Anyone who breaches the prohibitions on sales of edible grain may face a fine of one to five times the goods' value," Huang said.

Those who engage in food production and grain trade but fail to comply with food safety laws and standards should be punished in accordance with the law. The responsible personnel of enterprises that violate the new regulation will be fined up to 10 times the income they earned in the previous year, he added.