CHINA New satellite with powerful brain to be launched this year

New satellite with powerful brain to be launched this year

China's first software-based satellite will be launched in the second half of the year from the Jiuquan Satellite Launch Center in Northwest China's Gansu Province, China Central Television reported. 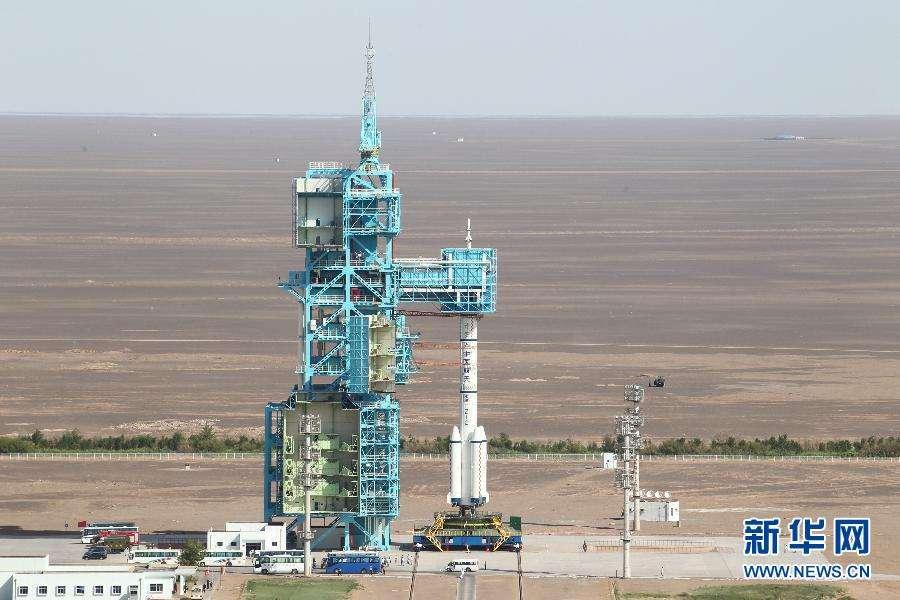 The satellite Tianzhi-1 will be sent mainly to lay the foundation for a network and to test key technologies for the software-defined satellite system, said Zhao Junsuo, a research fellow at the CAS Institute of Software where the satellite was developed.

Unlike traditional satellites, Tianzhi-1 can process data in orbit before sending it back to Earth for different uses and is capable of automatic operations which can also reduce pressure on the satellite control system on the ground.

Li Deren, a professor with Wuhan University, said it's likely the new satellite will have its "own brain," a high-performance computing unit, and that data can be accessed by the public with their cellphones, overcoming many shortcomings of current satellites.

"It may take hours to send data related to a pirate attack in Africa back to China using current technology, and by the time a patrolling PLA Navy ship receives the data the pirates may have already left," said Li.

Experts also said current satellites usually have one single function, such as telecommunication, navigation or remote sensing. However, by moving data processing from the ground to space, the new satellite can reduce costs and enhance efficiency, according to Li, adding that software-defined satellites can meet multiple demands from different customers by changing and updating software.