The Shanghai Institutes for International Studies (SIIS), a government-affiliated think tank, released a report on the battle against the coronavirus in China. The four-part study examines the spread of the virus, the rationale of the containment measures the government has put in place, the economic impact the virus may have on China's economy and how the international community can respond to the outbreak.

In battling the spread of the novel coronavirus, the study looks at why the Chinese government decided to impose mass quarantines on Wuhan and other areas. "Quarantine is a traditional and yet the most effective measure to contain a deadly epidemic, although it may bring unforeseen risks and consequences," says the study. 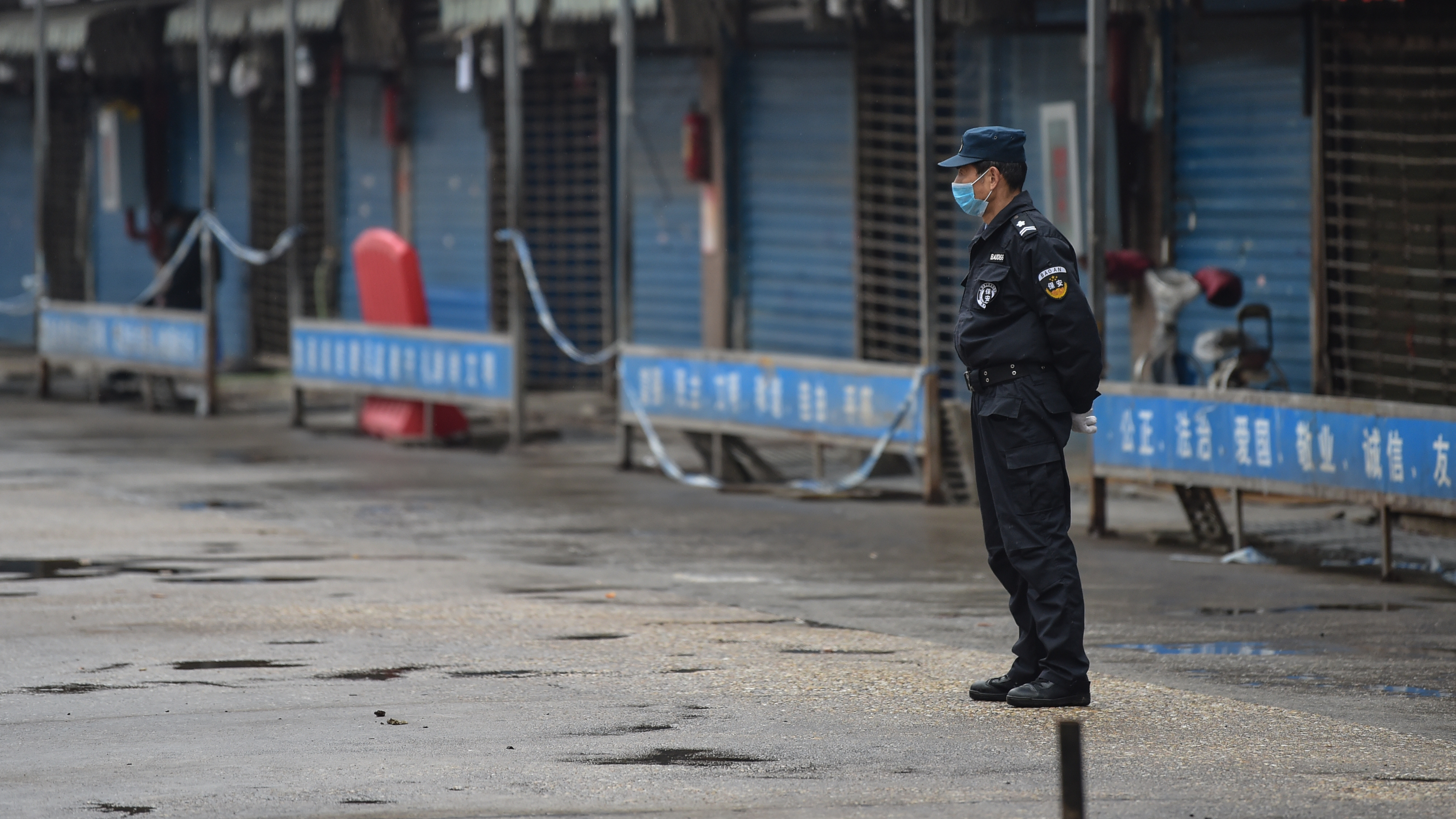 The study notes that in the absence of a specific cure or vaccine, "standard public health emergency measures usually prove most efficient, including isolating the sources of infection, cutting off or interrupting transmission routes, and special care for the most susceptible people."

On the question of containment, the study says, "China has adopted a whole of government approach, coupled with full social mobilization, in the fight against the 2019 nCov epidemic."

The spread of the virus happened around the same time as the Chinese New Year, or Spring Festival. This holiday is usually one of the largest travel times for Chinese people, but not this year. "The Chinese public has experienced a quiet Spring Festival as many have canceled their scheduled gatherings and planned vacations. Despite the initial anxiety, criticism, and concerns over information disclosure, the general public's conscience and rationality in a country with 1.4 billion population and 800 million netizens are commendable," the study says.

The study goes into some detail regarding the potential impact on the Chinese economy, noting that previous epidemics have not had major negative effects, but the authors say that there are some sectors at direct risk; namely the service sector, manufacturing, and trade.

The Chinese government has been working closely with the World Health Organization (WHO) and others, to combat the spread of the virus, according to the study.