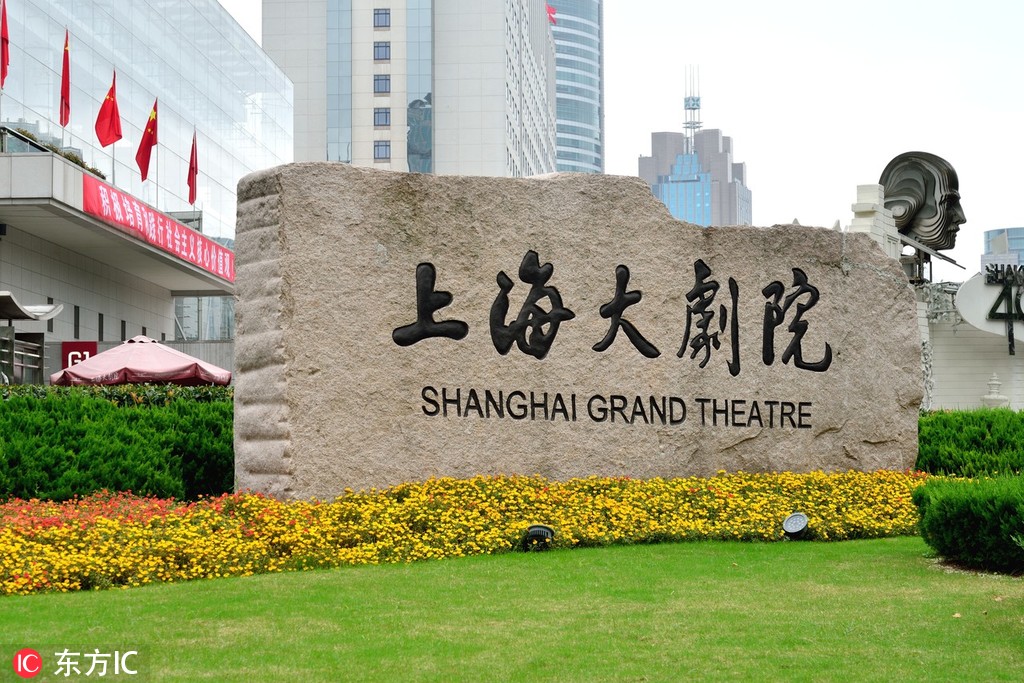 Thirty-nine theaters in the People's Square area of Shanghai formed a new alliance and made a joint pledge on Thursday to gather show producers, institutions and agencies from all over the world to transform the area into a new center of live entertainment.

Called "Show Life", the alliance was established in light of the city's efforts to become an international metropolis and culture center.

According to Kang Qi, the head of the service center for cultural development in Huangpu district, this initiative is most befitting as Shanghai has always been viewed as the stage where many theater companies and Peking Opera artists found success. This in turn gave Shanghai its reputation for being the leading theatrical center in the country.

Twenty-one of the theaters in the Show Life alliance are located in a 1.5 square kilometer area within the People's Square, the highest density of theaters and live performances in the city.

During the Spring Festival holidays, nine of these theaters presented a total of 18 productions with box office takings amounting to more than 10 million yuan ($1.52 million), accounting for 87.2 percent of the revenue across theaters in the city, according to official statistics.

Huangpu district officials said that the move to start an alliance is aimed at encouraging the production of more new plays that would be premiered in the area. To achieve this, the city has promised to provide greater financial and logistical support for new productions and performances, as well as simplifying the licensing and approval procedures for new projects.

Officials added that they would bring together the district's theater resources with those from the commercial and tourism sectors to create a complete chain of industries that would encourage people to visit Shanghai just for its theater experience.