China urges the US to discard its Cold War mentality and to safeguard international peace and stability with practical actions and a responsible attitude, Ministry of Foreign Affairs spokesperson Hua Chunying said Friday at a routine press briefing. 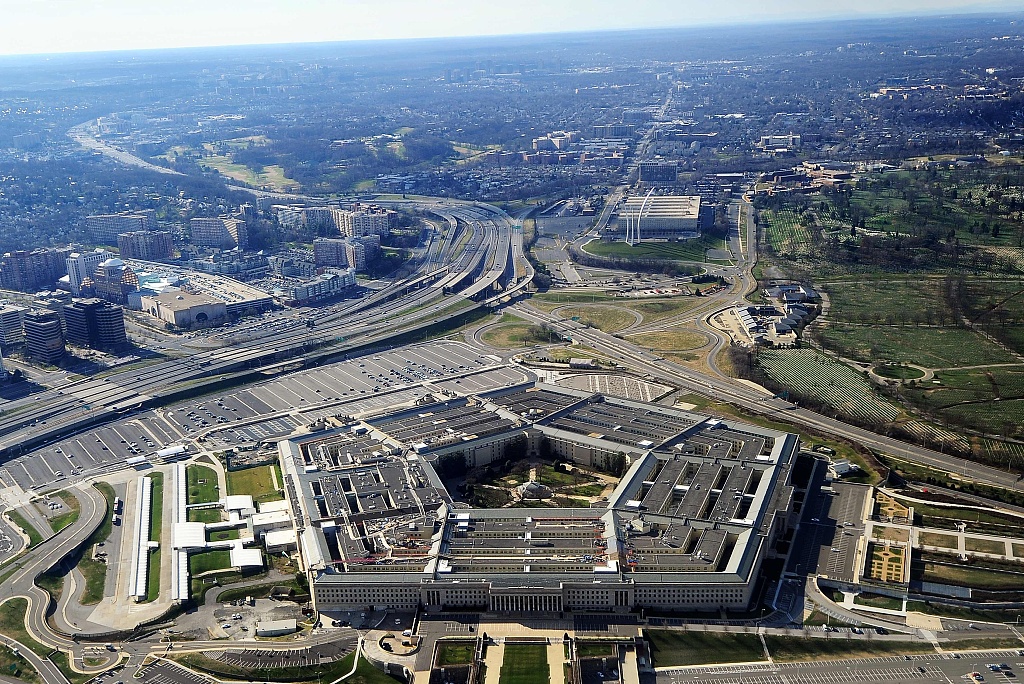 The US released its 2019 Missile Defense Review on Thursday, which ignores the themes of peace and development. The review, filled with an old-fashioned Cold War mentality and zero-sum thinking, provokes geopolitical confrontation and competition among big countries, and stirs up fears of an unfounded China threat. The US move is not constructive; it will damage regional peace and security, affect the international nuclear disarmament process, trigger an arms race, and undermine global strategic balance and stability. China hence is strongly dissatisfied and resolutely opposed.

China has consistently advocated a common, comprehensive, cooperative and sustainable security approach, proposed the resolution of missile proliferation through political and diplomatic methods, and opposed the practice of sacrificing the security interests of other countries in exchange for its own security.

Hua also emphasized that China firmly adheres to the path of peaceful development, firmly pursues a defensive national defense policy, and always adopts an extremely restrained attitude in the development of strategic forces. China has no intention to and will never pose a threat to any country including the United States.