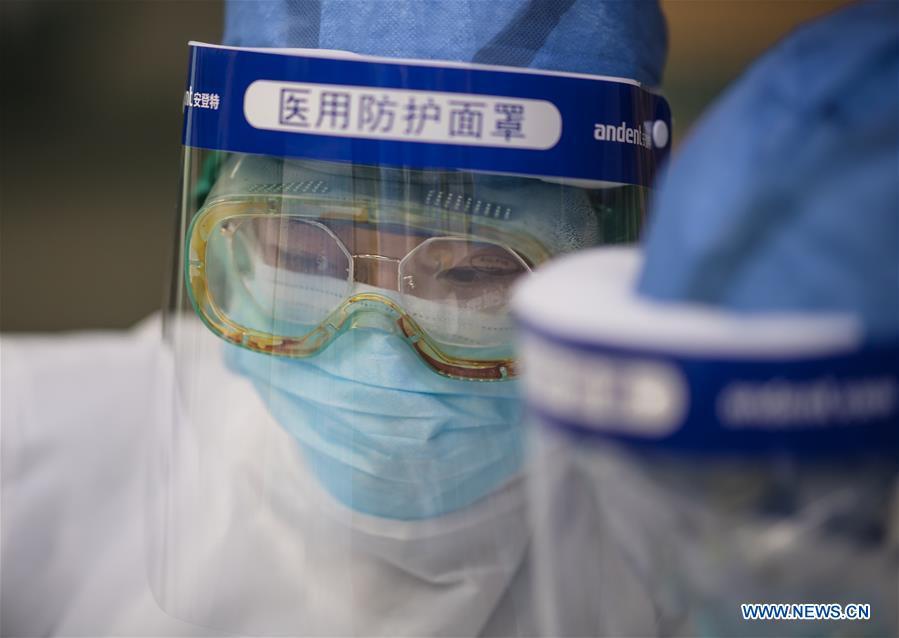 New cases of novel coronavirus infection in Wuhan, Central China's Hubei province, are expected to be zero at the end of this month, Zhang Boli, a member of the work group sent by the central government to guide epidemic control work in Hubei, said recently.

People in areas of the country outside Hubei can take off their masks at the end of next month, said Zhang, a member of the Chinese Academy of Engineering and also president of Tianjin University of Traditional Chinese Medicine, in an interview with People's Daily on Tuesday.

Data show that the number of new cases in other areas of the country, except Hubei, was basically zero at the end of February, Zhang said.

In other areas of Hubei, except Wuhan, it is expected that new cases will be zero in the middle of this month and it will be zero in Wuhan at the end of the month, he said.

However, it won't be absolute and occasionally there will be a few new cases, he added.

According to Zhang, apart from Hubei, people in other areas of the country basically don't need to wear masks and normal life and production order will be restored by the end of April. It will be a month later for Hubei.

"Even if everything returns to normal order, it's recommended to wear masks for a longer time and keep the habits of gathering less and washing hands often, because we need to prevent imported cases from overseas," he said.