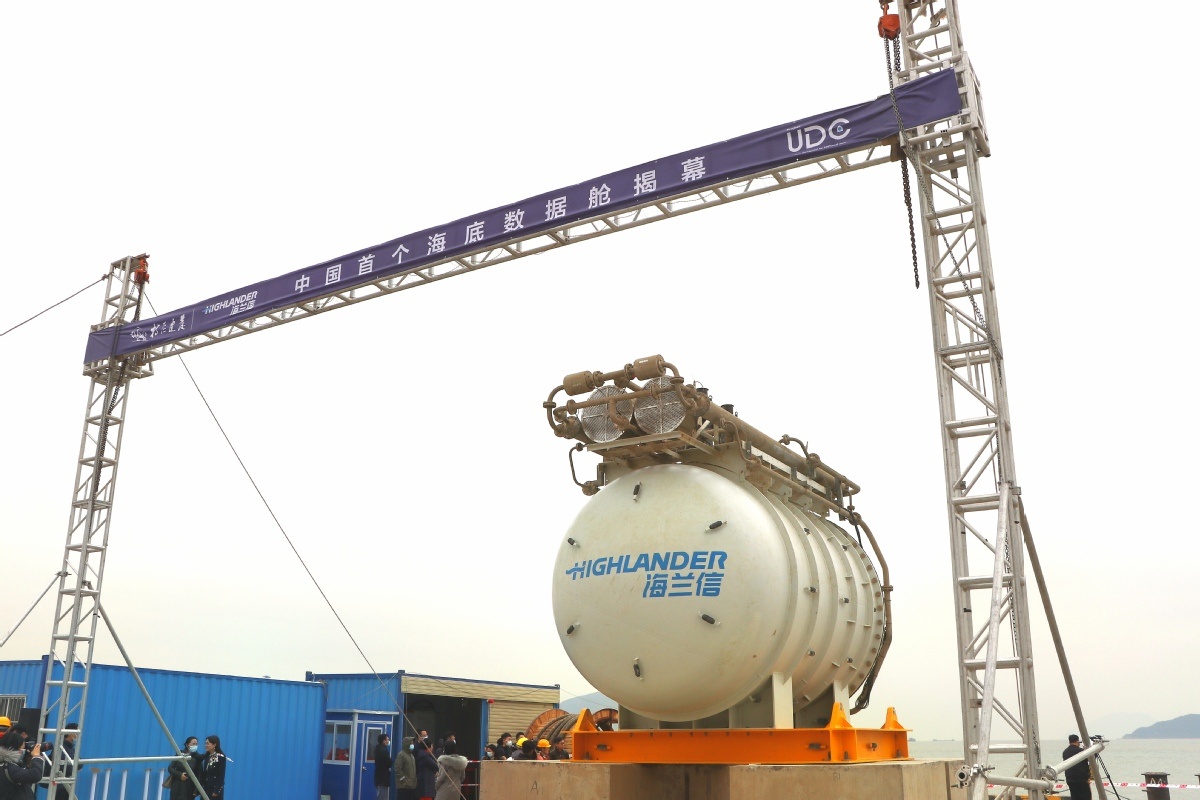 The undersea data center was officially launched in Gaolan port in the Zhuhai special economic zone of Guangdong province on Sunday. (Photos: chinadaily.com.cn)

The country's first undersea big data center – known as a UDC – was officially launched at a ceremony in Gaolan port in the Zhuhai special economic zone of Guangdong province on Sunday.

But big data centers on land usually take up a lot of space, and their heavy cooling requirements mean they consume a lot of power and water resources. 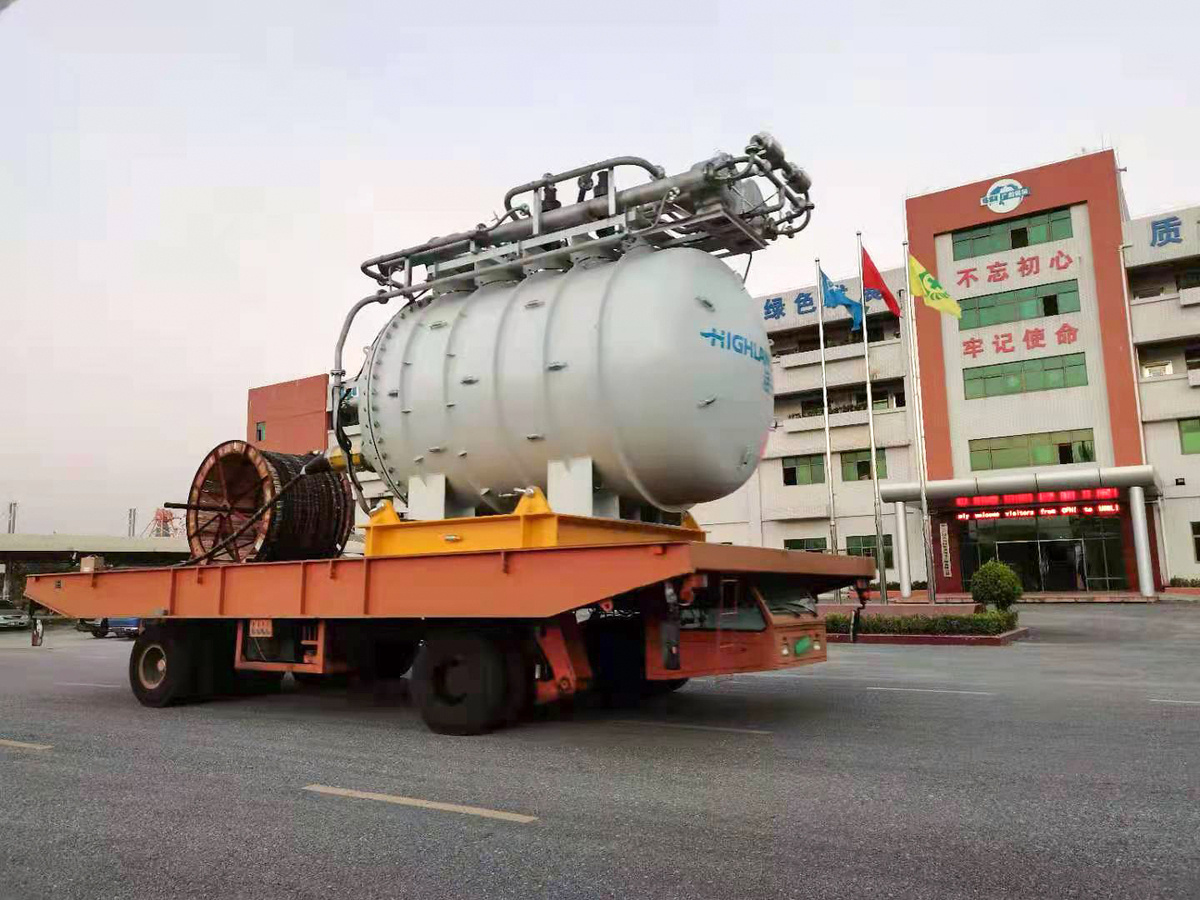 The undersea data center was officially launched in Gaolan port in the Zhuhai special economic zone of Guangdong province on Sunday.

The UDC uses a large amount of flowing seawater to cool the electronics through a heat exchanger, which saves energy over conventional cooling methods.

"The UDC occupies very little land on shore, has no cooling towers and does not consume fresh water. It not only accommodates ecological activities such as marine ranching and fishing cages but also supports other industrial activities, such as offshore wind power and oil platforms," Xu said.

A UDC in the waters near coastal cities significantly shortens the distance between data and users. It doesn't require land, and it saves energy. It is a completely green and sustainable big data center solution, Xu said.