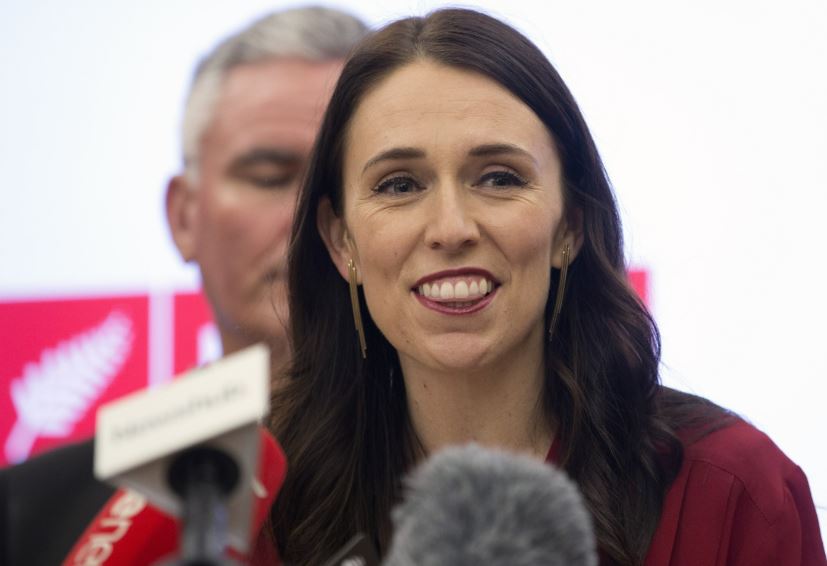 BEIJING, March 29 (Xinhua) -- "The New Zealand-China relationship has grown in breadth and depth in recent years. And we're looking for fresh momentum to two-way links as a result of Prime Minister Ardern's visit across a range of areas of cooperation," New Zealand Ambassador to China Clare Fearnley said here on Friday.

New Zealand Prime Minister Jacinda Ardern will pay an official visit to China from March 31 to April 1 at the invitation of her Chinese counterpart Li Keqiang, according to the Chinese Foreign Ministry.

"We're very much looking forward to the visit. High-level contact of this sort is of great benefit to bilateral relations," Fearnley said in an interview with Xinhua.

Once a student at Peking University in the 1980s and Consul-General in Shanghai from 1998 to 2002, Fearnley herself is a witness of the development of bilateral ties.

When asked about her China experiences, Fearnley said: "Chinese people bring China to life for me. From deep conversations with old friends to simple exchanges with taxi drivers or in a restaurant over a bowl of noodles, I find curiosity, warmth and a sense of humor amongst Chinese people." She stressed that people-to-people connections will carry the bilateral relationship into the future.

With its breathtaking scenery, the island country in the South Pacific Ocean has long been a dream destination for Chinese tourists. The ambassador told Xinhua that the China-New Zealand Year of Tourism would be launched on March 30, one day before the prime minister's upcoming visit.

She also noticed that an exhibition of Terracotta Warriors, sculptures representing ancient Chinese art and civilization, at the National Museum of New Zealand, has gained national attention and popularity. "It's been so popular that within the first two months, the number of visitors had already exceeded the expectation for the entire four-month season."

Apart from tourism and culture, cooperation in education and academic research is also going deeper between the two sides, she added.

As a strong pillar of bilateral ties, economic and trade cooperation will be a major topic for Ardern's meetings with the Chinese side during the visit.

"The economic link is very strong since the two countries concluded a Free Trade Agreement (FTA) 11 years ago," Fearnley said, adding that the trade relationship has developed in a fastpaced and balanced way.

"Trade links now go well beyond the traditional sectors of dairy, forestry, fisheries and horticulture to a range of high-tech sectors and also services."

China has recently adopted a Foreign Investment Law. "We're pleased that Chinese authorities invited foreign governments to comment on the draft of the law," she said, adding the new law represents a step toward high-level opening up.

The two sides are also working toward an early conclusion of the FTA upgrade, Fearnley said.