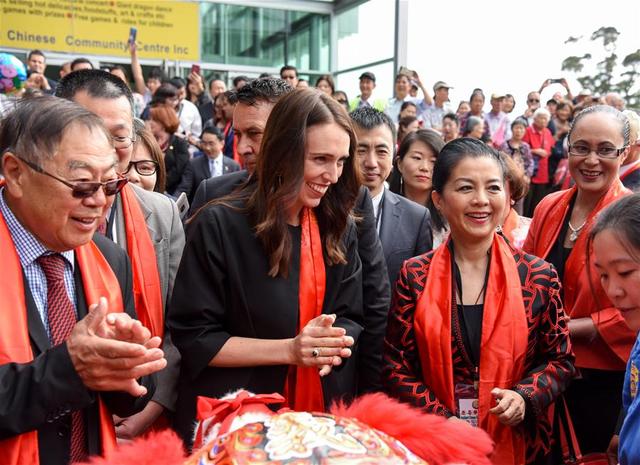 The annual "Chinese New Year Festival and Market Day" was held in Auckland, New Zealand on February 2, 2019. New Zealand Prime Minister Jacinda Ardern attended to the event and expressed appreciation for the contributions made by Chinese people to the development of New Zealand. (Photos: Xinhua) 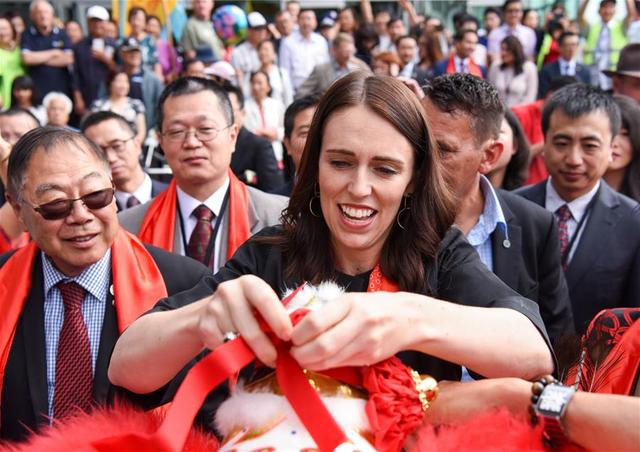 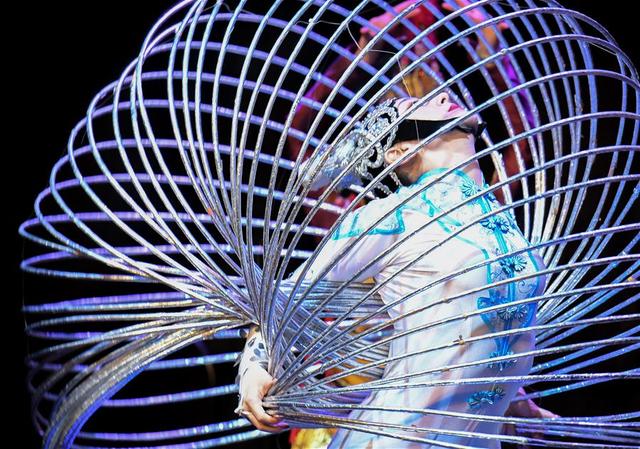 In a video posted on social media on Monday, New Zealand's Prime Minister Jacinda Ardern said "Happy New Year" in Mandarin and Cantonese after expressing thanks to the local Chinese communities for their contributions to the country. 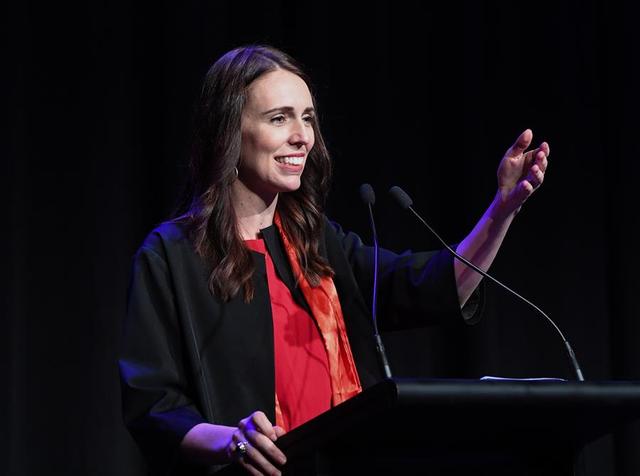 Noting 2019 as the China-New Zealand Year of Tourism, Ardern said that tourism, education and trade will strengthen bilateral relations and understanding between the two peoples so that the friendship can be enhanced. (Compiled by Wang Zi, with input from Xinhua)