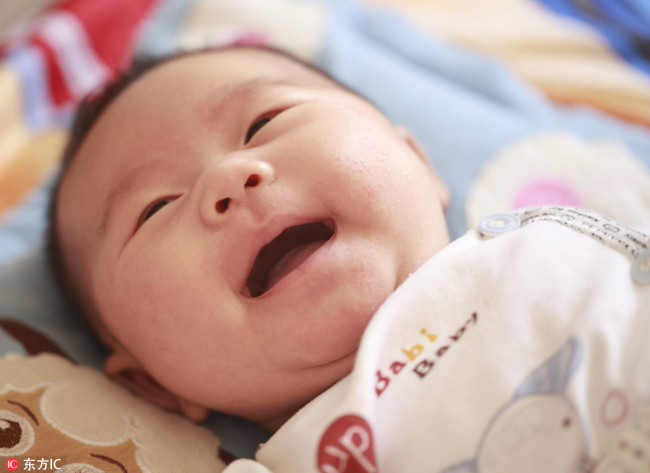 The number of babies born and had their names registered with public security authorities on the Chinese mainland last year was about 10 million, a fall of about 15 percent compared with the previous year, according to a report released by the Ministry of Public Security on Monday.

The number of newborn boys who had their names registered with public security authorities last year was about 5.3 million, accounting for 52.7 percent of the total, while the number of girls was about 4.7 million.

The total number of births last year has not been released yet, but the number had been falling in recent years despite the implementation of the universal second-child policy at the beginning of 2016.

In 2019, the total number of births on the Chinese mainland was about 14.7 million, compared with 15.2 million in the previous year, according to data released by the National Bureau of Statistics in January last year.