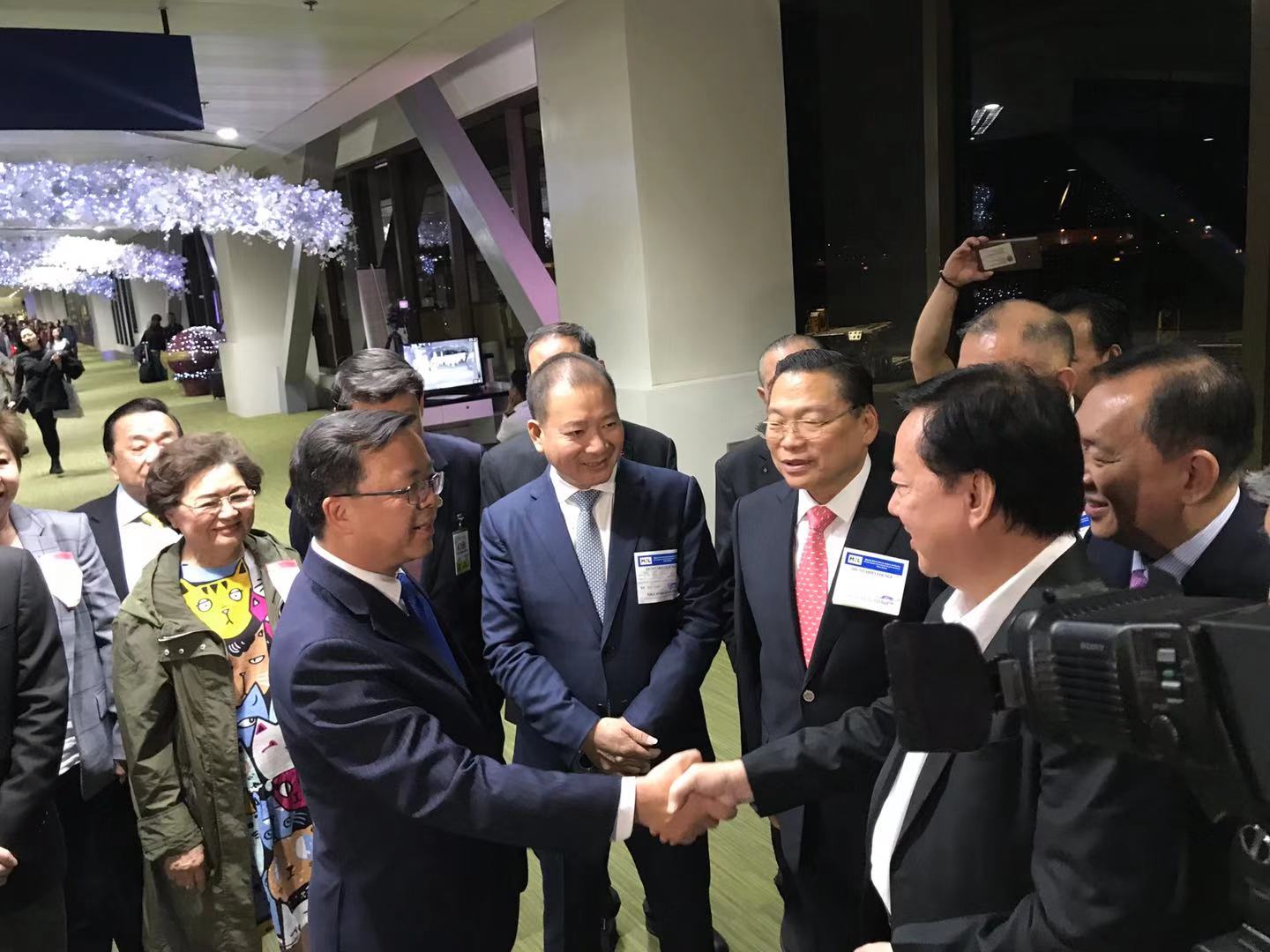 Newly appointed Chinese Ambassador to the Phillippines, Huang Xilian, is greeted at the Ninoy Aquino International Airport in Manila on December 2, 2019. (Photo: China Embassy in Philippines)

Bangkok (People’s Daily) - Newly-appointed Ambassador of the People's Republic of China to the Philippines, Huang Xilian, arrived in Manila on Tuesday.

Philippine foreign affairs officials gathered at the Ninoy Aquino International Airport to greet the new Chinese ambassador. Representatives from the Chinese Embassy in Manilla and from local communities were also on hand.

Huang said he was honored and grateful to have been designated to such a great country where he feels at home. Huang’s assignment coincides with the upcoming 45th anniversary of the establishment of China-Philippines diplomatic relations in 2020.

As Huang will have the opportunity to witness this historic milestone, he said that believes the “best is yet to come” for China-Philippines relations.

Huang also expressed his astonishment for the achievements the Philippines has made in recent years under the leadership of President Rodrigo Duterte.

"Truly delighted for the Philippines’ accomplishment, I have every reason to believe and expect that the country will achieve greater strength and prosperity in the coming years and decades,” Huang said.

“Under the leadership of H.E. President Xi Jinping and H.E. President Duterte, China-Philippines relations have gone through a trilogy of turn-around, consolidation, and elevation in the past three years, ushering in a fresh Golden Age for the two countries,” Huang emphasized.

“The growth of China-Philippines relations, embodying common wishes of our peoples, has been generating more and more tangible benefits for the people, and brought about a closer China-Philippines community of shared future.”

Following his arrival, Huang participated in a brief media conference with reporters. 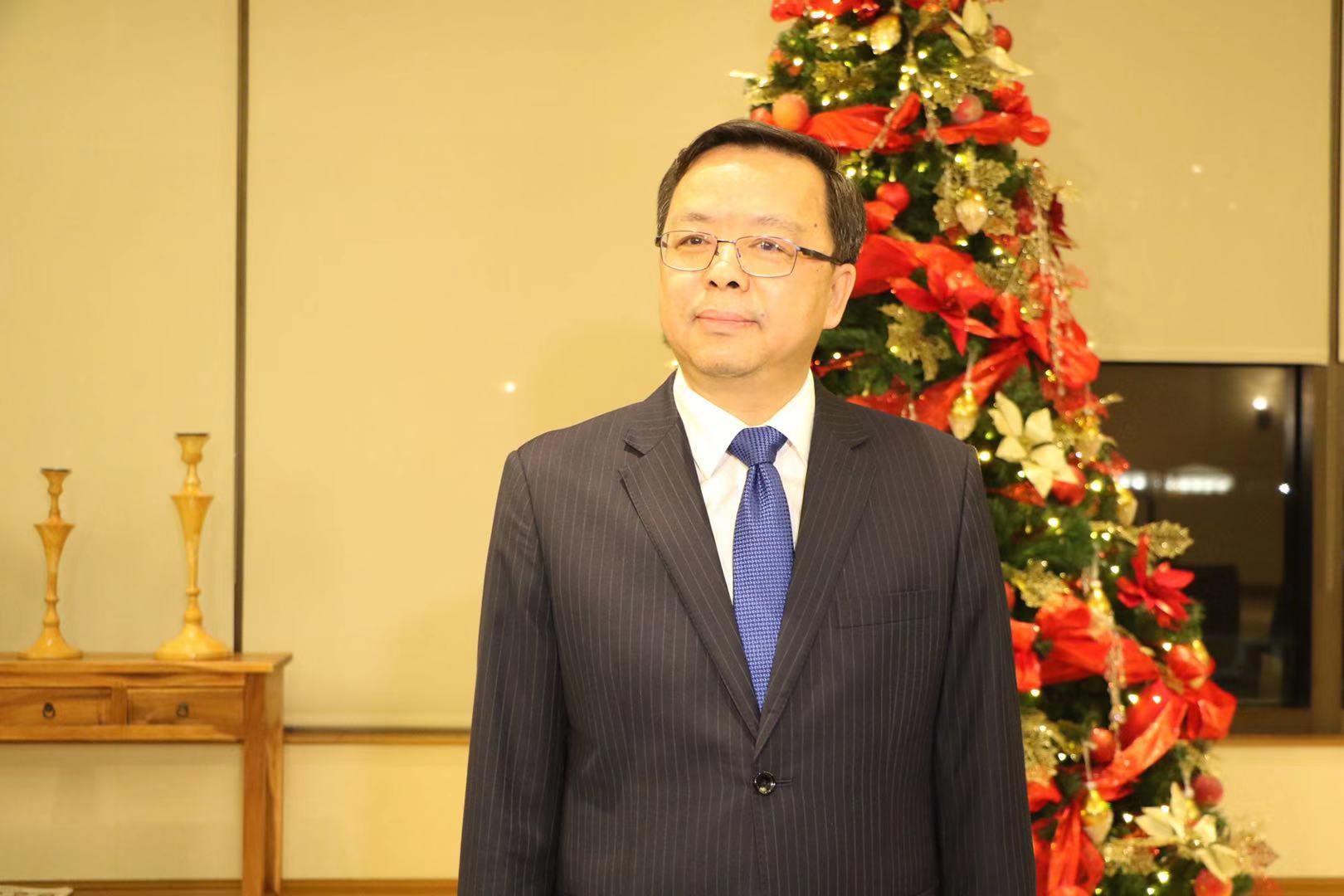