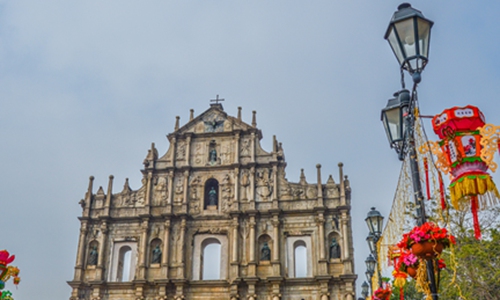 Daniel Wong Kwok-tung, a lawyer and newly elected Kowloon district council member, was denied access to Macao for engaging in activities that endanger public security or public order in Macao.

Wong took the water route to Macao on Tuesday evening but was detained for two hours at the port police station. He was then brought onto a ship and deported back to Hong Kong, Hong Kong media reported.

Wong claimed that he met another Hong Kong resident who was also denied access to Macao due to a charge on September 29 over the illegal assembly.

Wong has been working as a free lawyer for arrested rioters in recent months.

On August 11, Hong Kong district councilor Chan Wai-tat was refused entry into Macao on suspicion of intent to participate in activities that may jeopardize public security or public order.

Macao police detained seven people in August for rallying in support of the Hong Kong riots.