Newspapers across China shut down presses 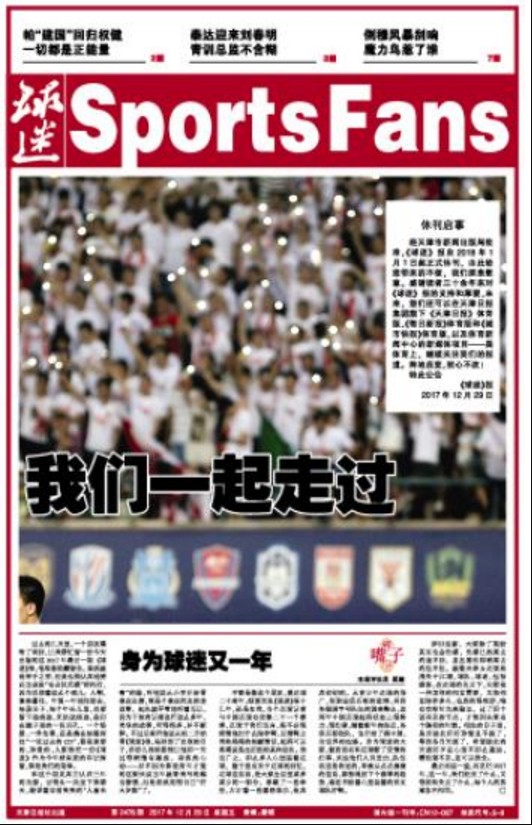 At least 14 Chinese newspapers declared they would shut down or suspend publication indefinitely on Friday.

The closures took different forms in different regions: Some said they would reduce frequency, for example from a daily to a biweekly. Others were switching to digital. Some papers announced they were being incorporated by other media. Still others were simply closing down.

The wave of newsprint deaths started as early as 2012 in China as traditional news began to be replaced by online and mobile. Incomplete calculations suggest at least 18 newspapers and magazines suspended publication in 2016 and that number was at least 20 in 2015.