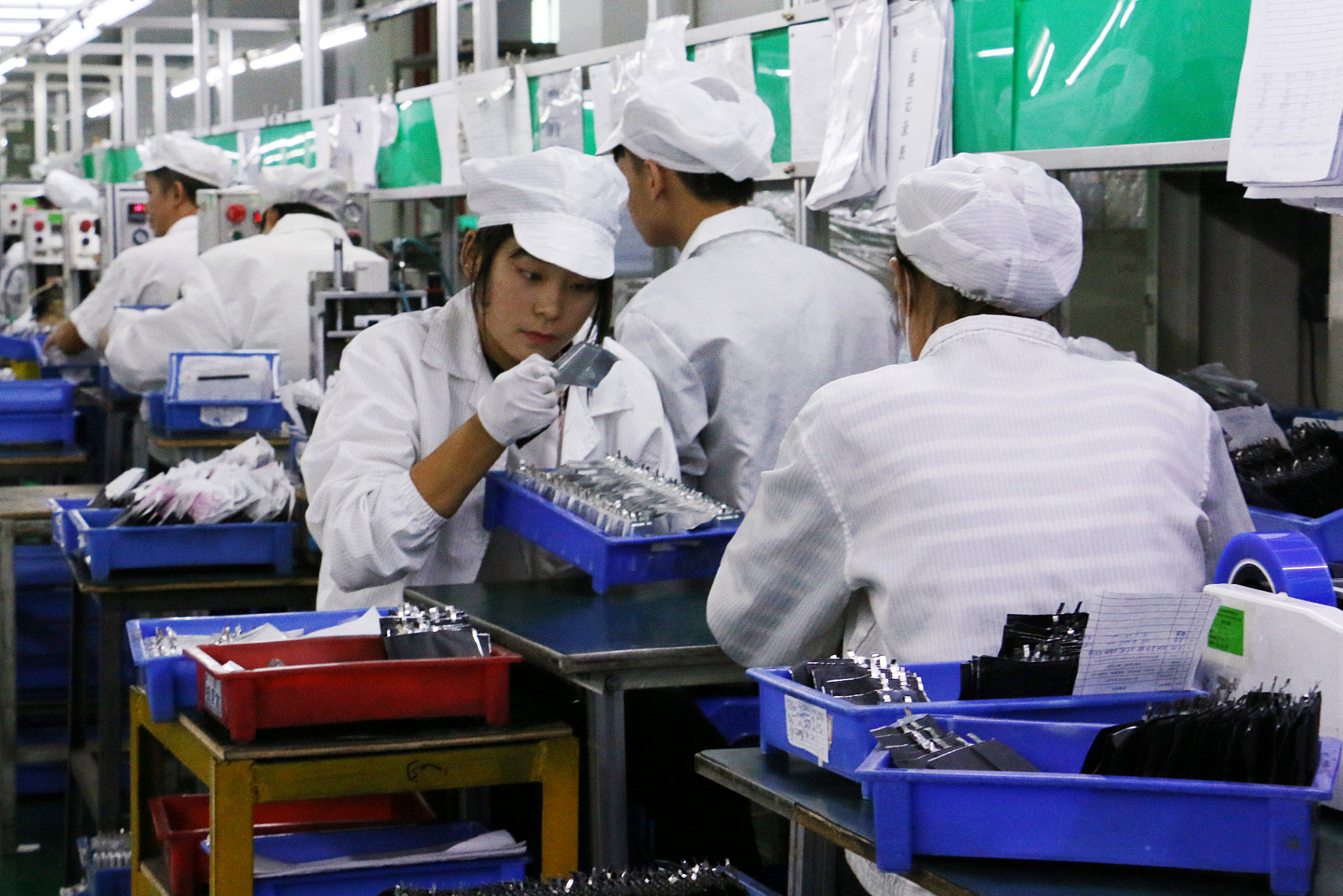 The solid-state battery technology is a next-generation, high-capacity energy storage solution eyed by global high-tech firms to improve on today's lithium-ion batteries, replacing the liquid or gel-form electrolyte with a solid and conductive material.

The production line is capable of producing 0.1 GWh solid-state batteries per year, which have an energy density of over 400 Wh/kg.

Nan announced the line's operation on Monday, saying the batteries would first be utilized on special equipment and high-end digital products.

He said the company has engaged with a number of large automobile manufacturers to produce batteries for electric vehicles by 2020, when the company's annual production capacity is expected to reach 0.7 GWh.

Nan founded the company with several Ph.D graduates from Tsinghua University in 2014 with an insight on the market prospect for solid-state battery technology.

He said world renowned companies like Volkswagen, Toyota and Dyson were marching towards using solid-state batteries for automotive applications.

"Getting rid of liquid electrolytes can ensure the battery is not flammable or combustible and can even be produced in flexible packs," Nan said.