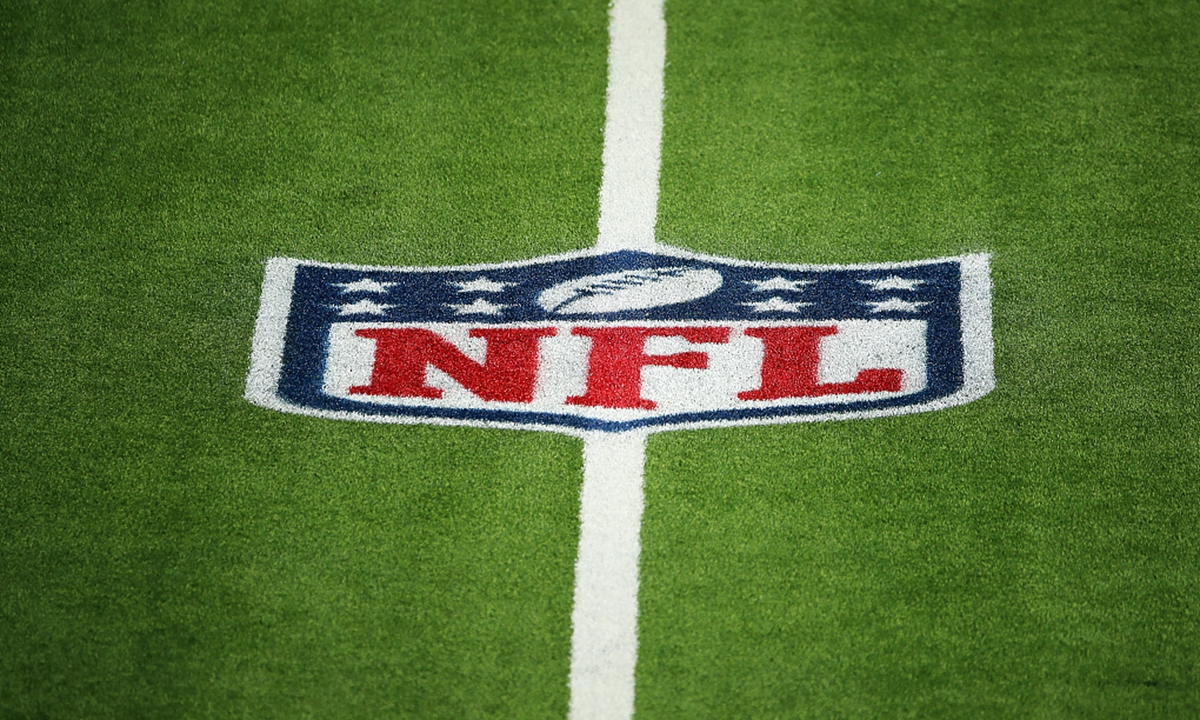 The National Football League (NFL) recently found itself under fire after posting a map of its international market on Twitter, which correctly labels the Chinese mainland and Taiwan together as one China.

US anti-China Senator Ted Cruz on Wednesday evening retweeted the NFL announcement and slammed the league for "chasing dollars" from the Communist Party of China. Some from the Taiwan secessionist media also criticized the NFL for "kowtowing to Beijing."

Analysts said the Taiwan is inherently a part of China, and the NFL's respect for Chinese sovereignty on the Taiwan question is the basic requirement it must follow in order to expand in the Chinese market, noting that anti-China politicians and media are the ones set on creating trouble for the sports league.

The NFL has yet to make any response to the reporting which is the second high-profile media controversy facing the league after a number of players took to kneeling in protest against US police brutality in the death of George Floyd.

The incident also came following a video feed of a Taiwan representative being cut off after she unexpectedly showed a map which separated the mainland and Taiwan using different colors during the "Summit for Democracy."

The US policy toward China remains the longstanding "one-China" principal and does not recognize Taiwan's statehood based on the fact… and the one-China principle is also the consensus and norm of the international community, Zhang Wensheng, deputy dean of the Taiwan Research Institute at Xiamen University, told the Global Times on Friday.

Zhang pointed out that however, that the US has continuously increased its contact with Taiwan, blurring its adherence and commitment to one-China, which has sent the wrong signal to Taiwan secessionists and misled many in the US public, who do not even know where Taiwan is.

On the map which was the subject of attack by several US politicians and Taiwan secessionists, the Los Angeles Rams were granted access to the Chinese "international home marketing area" by the NFL. Stan Kroenke, the owner of Rams, also owns the London-based football club Arsenal, whose former player Mesut Ozil made false comments on Uygur people in China's Xinjiang two years ago, leading to strong opposition from China.

"The NFL has lost the opportunity to host games in China about a decade ago after making a mistake regarding the island of Taiwan on a map… It is always not wise to offend China on the Taiwan question, whether or not they continue to expand the Chinese market," one sports commentator told the Global Times on condition of anonymity.

The NFL has made some friendly gestures toward China in recent years. In 2020, Chinese player Li Boqiao was included into the list of NFL's 2020 International Player Pathway Program. In April 2020, 1.2 million N95 masks were transported on the New England Patriots' team plane from South China's Shenzhen to New York state.

Even so, experts say it makes no sense for the NFL to "go after Chinese money," as the current profit generated in the Chinese market lags behind North America and Europe, with China generally not considered a priority market for the league.

"If Americans fans care so much about where Taiwan is on the map, there is no reason for the NFL to offend them by taking care of the Chinese market where they have made little progress," the commentator said.

Most American fans are not interested in the NFL's overseas promotion, and the NFL has few international players, the commentator said, noting that some far-right hawks do not want to pass up any chance to make a big noise on anti-Chinese issues, and at least to show off they have a "good grasp of China's history and geography."