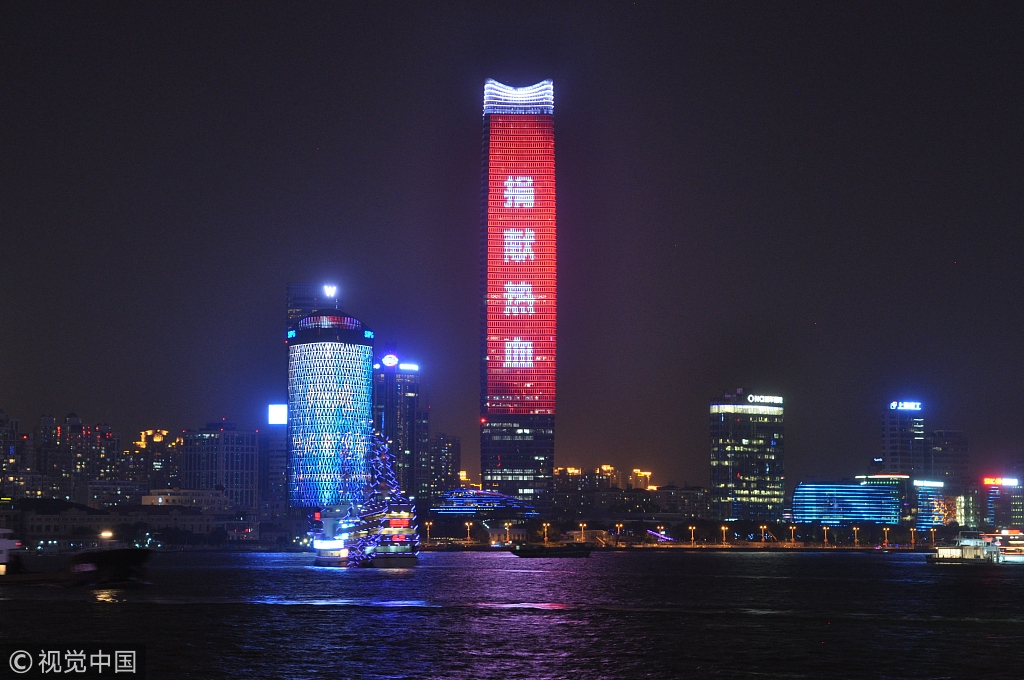 On Tuesday, June 12, 2018, two days ahead of the 15th World Blood Donor Day, the National Health Commission of China (NHCC) held a press conference briefing the press about blood donation in China.

The number of blood donation person-times nationwide rose from 328,000 in 1998 to 14.59 million and the volume of blood donated increased five times from 800 tons in 1998 to 4,956 tons in 2017, said Zhou Changqiang, Deputy Director of the Bureau of Medical Administration of NHCC.

According to the Global Status Report on Blood Safety and Availability 2017, a report by the World Health Organization (WHO), China is top in many aspects on blood donating, including the total volume of donated blood, the rate of voluntary blood donations and the safety of blood. “China has made great contributions to the global blood donation cause,” said Zhou.

Statistics showed that the number of blood donation person-times in China has increased by 3.6% to 5.9 million and the volume of blood donated was up to 2.065 thousand tons, an increase of 5.2% year on year.

“We are all concerned about safety issues,” said Liu Jiang, Director of Beijing Blood Donation Office and Beijing Red Cross Blood Center, “We test donated blood in accordance with national standards. We have poured a lot of money in building modern laboratories.”

Media reported that provinces around China are carrying out themed activities on World Blood Donor Day to raise public awareness of blood donations.

According to the website of the World Health Organization, the World Blood Donor Day serves to thank voluntary, unpaid blood donors for their life-saving gifts of blood and to raise awareness of the need for regular blood donations to ensure the quality, safety and availability of blood and blood products for patients in need.