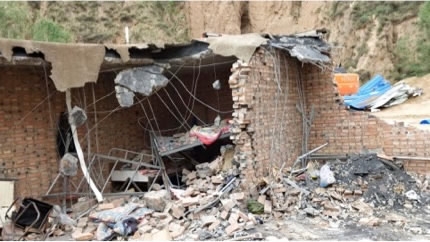 Monday' landslide in north China’s Shanxi Province claimed nine lives. The rescue operation was concluded in the afternoon and all the bodies of the victims have been recovered.

The landslide occurred at 4:57 a.m. on Monday in Caijia Village, Zaolin Town, Lishi District in the city of Lvliang. The nine victims were miners who had been living at the site and working nearby. 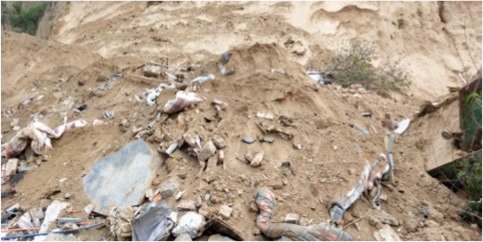 Living supplies could be seen in the mud. (Photo: CGTN)

Local villagers said there was no rainfall before the landslide. The accident left damaged houses, furniture and supplies in the mud. 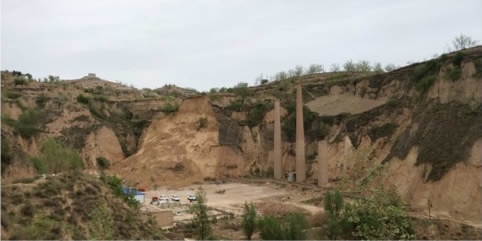 Local officials have started investigations into the cause of the accident and take measures to cope with the aftermath.