Nine-Eyed Tower of the Great Wall to reopen in September

Jiuyanlou Watchtower, also known as the Nine-Eyed Tower of the Great Wall, will reopen on September 12. 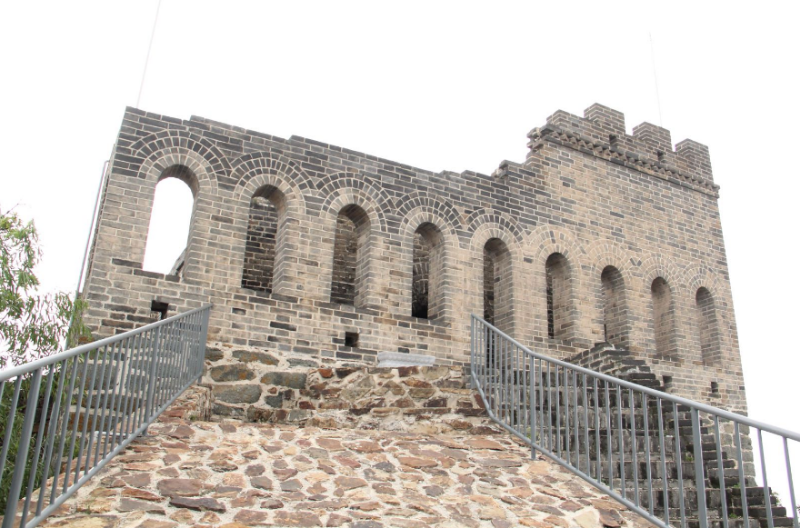 The travel company of Ba Daling Great Wall said that after a year of restoration, the upgraded Jiuyanlou will be finished within a few days. And it will open on September 12.

According to the agent in charge of the construction, besides repaired towers, there are new facilities, such as a recreational square, landscape water system and new paths to the peak. An exhibition hall to introduce the historical changes and culture of the Great Wall was also added. 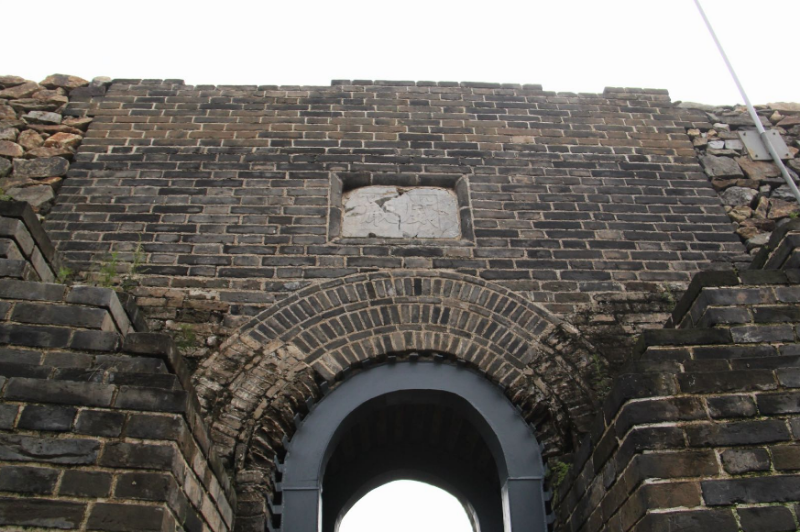 Jiuyanlou Watchtower is located in the south of Shiyao Village, Sihai Town of Yanqing County, Beijing. It stands at the peak of Flaming Mountain at the junction of Sihai Town and Huairou District. There are nine holes on each side of the wall which look like nine eyes, hence its name. If the weather is fine, you can overlook the city of Beijing from the tower, so it is also named Wangjing (Overlooking Beijing in Chinese) Tower. It is an important regional command post of the Great Wall, and it is the largest-scale watchtower of the Great Wall.