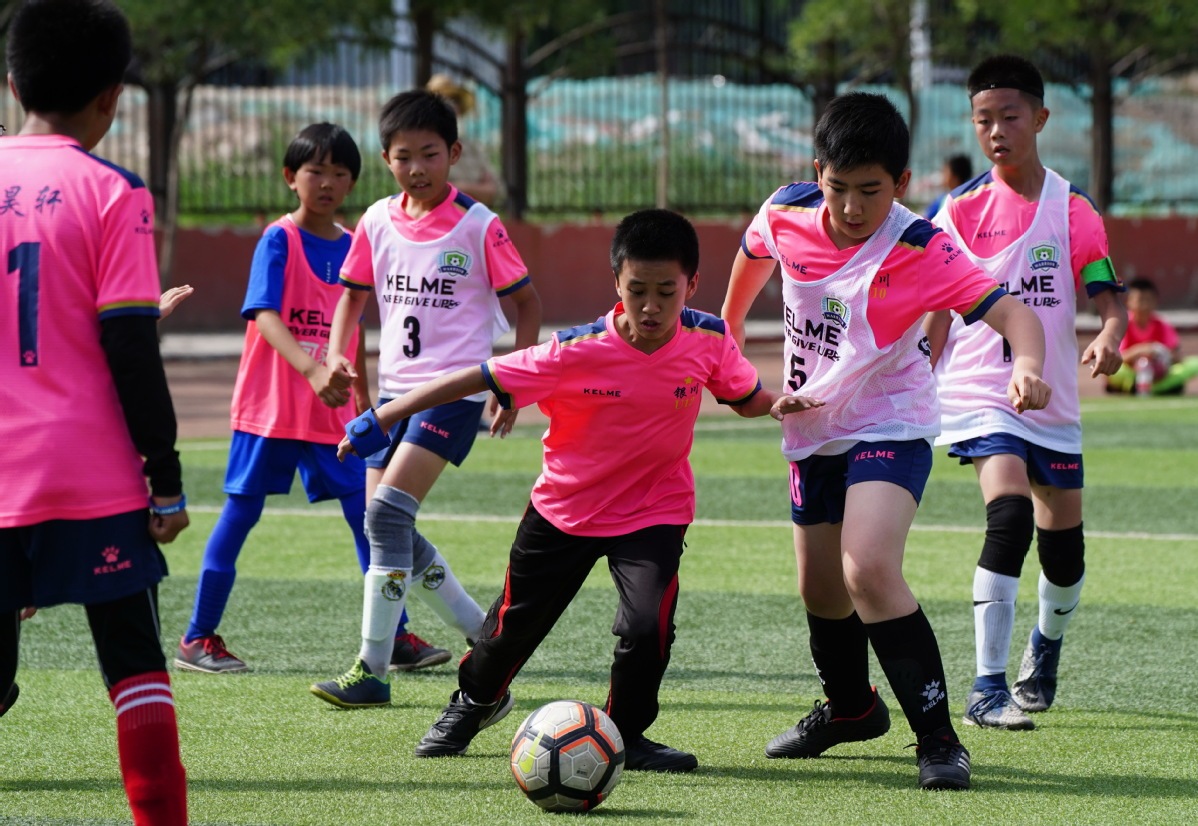 Within five years, Ningxia Hui autonomous region is scheduled to establish 400 primary and middle schools featuring football on campus, as to strengthen the provincial football training, according to local authorities.

Five cities in the region are also planned to be named after football, a new provincial football development plan revealed on Tuesday. Meanwhile, a new football management system will soon be established in the region.

According to the plan, by 2025, 10 provincial level football training bases and five cities named after football will complete construction.

At least one standard football field will be built in each county in Ningxia and people who regularly participate in football activities are projected to reach 300,000 in the region, the plan said.

Bai Chunming, a senior official at the Ningxia Hui Autonomous Region Administration of Sport, said the province will actively boost the development of football education.

"At the national level, Ningxia's football situation still fell behind in many aspects, especially in skills," said Bai. "But since 2018, our region has put lots of efforts into football development, such as building football fields and educating football talent."

University resources will also be integrated to speed up the construction of youth football training centers at different levels, according to the provincial sport administration.

In Lingwu, a county-level city in Ningxia Hui autonomous region, a special fund of about 1 million yuan ($151,000) sponsored by the local government has been allocated for the football development in the area every year, and the football stadiums of all 43 primary and middle schools in Lingwu have been equipped with synthetic racetracks, according to Yang Jianbin, secretary-general of Lingwu Football Association.