CHINA No casualties from 5.0-magnitude quake in China's Qinghai

No casualties from 5.0-magnitude quake in China's Qinghai

XINING, March 28 (Xinhua) -- No casualties have been reported after a 5.0-magnitude earthquake jolted the city of Mangya in northwest China's Qinghai Province at 5:36 am Thursday. 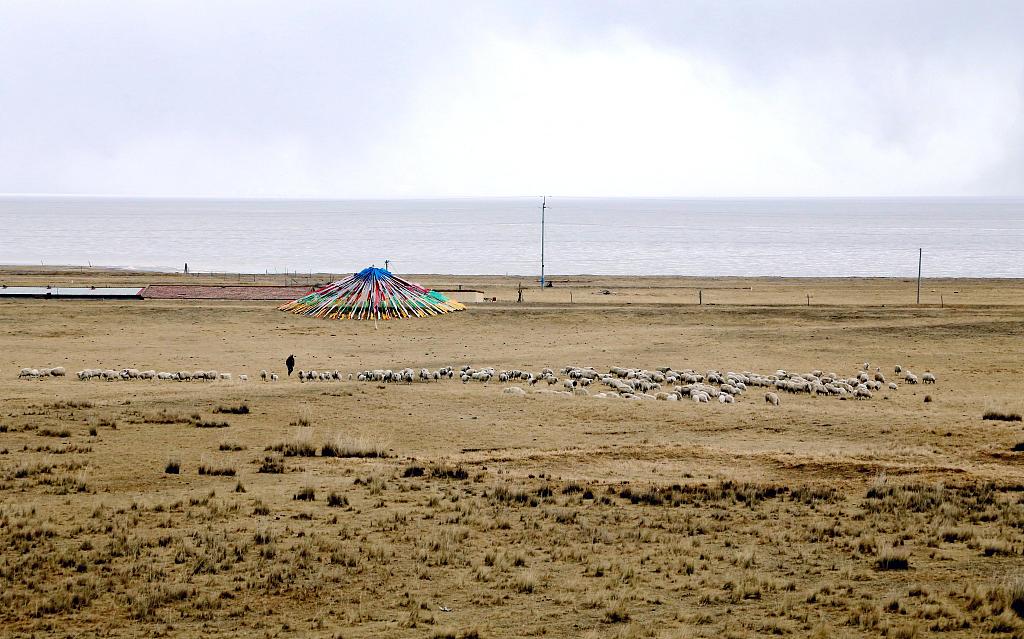 The provincial seismological bureau said two aftershocks have been detected so far, one 3.8-magnitude at 6:57 am and the other 4.2-magnitude at 7 am, adding that no report of casualties or property loss has been received as of 7 am.

The epicenter, with a depth of 9 km, was monitored at 38.28 degrees north latitude and 90.89 degrees east longitude, according to the China Earthquake Networks Center.

The epicenter is about four km from Huatugou Township under Mangya, and 981 km away from Xining, the provincial capital.

Tremors were felt in Huatugou while some cracks were seen in houses, but no injuries or deaths were caused, said Li Yonggui, deputy mayor of Mangya.