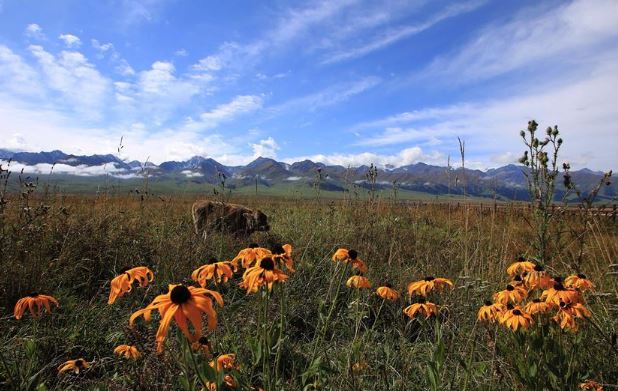 The epicenter was monitored at 40.77 degrees north latitude and 78.76 degrees east longitude, with a depth of 15 km, the CENC said.

No casualties or damage to property were reported, according to the local authorities. The epicenter, 38 km from the county seat of Kalpin and 134 km from Aksu, is a sparsely populated area within a range of 20 km.

Strong tremors were felt in some cities and counties of Aksu, Kashgar and Kizilsu prefectures when the quake struck. Firefighters of Kalpin county have been sent to the epicenter and more rescue forces have been on standby in the three prefectures.