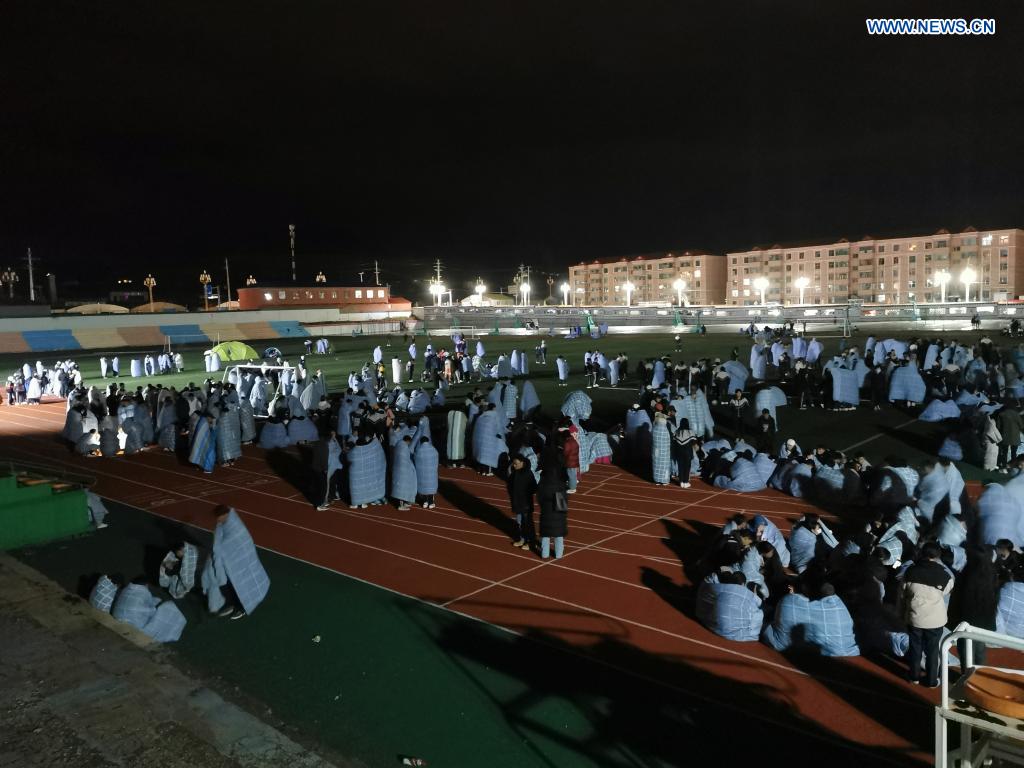 The quake struck Maduo county of Golog Tibetan autonomous prefecture in the province at 2:04 am Saturday Beijing Time, according to the China Earthquake Networks Center.

The tremor was felt strongly by residents in the provincial captial city of Xining, which is 385 km away from the county seat of Maduo.

The epicenter was monitored at 34.59 degrees north latitude and 98.34 degrees east longitude. The quake struck at a depth of 17 km. 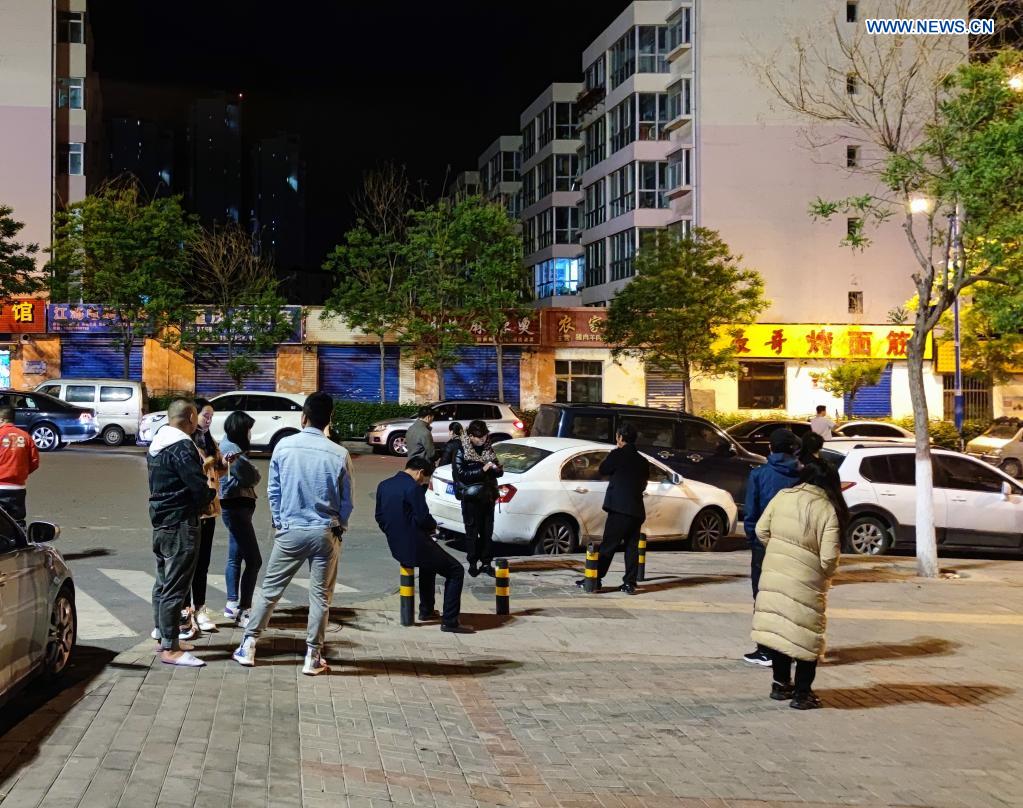 So far there have been no reports of casualties and house collapses, with normal operation of power and communication networks, local officials reported.

However, highway sections and bridges have seen collapses in the quake-hit area, making vehicles impassable.

Well-equipped rescue forces have been dispatched to the quake zone.

At an average altitude of 4,200 meters, Maduo County is located at the source region of the Yellow River with a great number of rivers and lakes.

In the past five years, about 25 earthquakes of magnitude 3 or above have occurred within 200 kilometers of the epicenter, the largest of which occured Saturday, CENC data showed.