No casualties or damage were reported from a landslide in Beijing's suburban Fangshan District on Saturday, media reported. 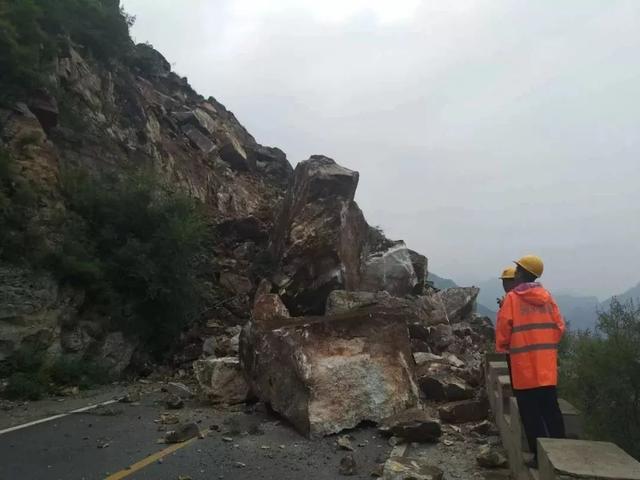 Officials from the Beijing Commission of Transport and rescuers found debris from a mountain and halted traffic minutes before the landslide Saturday morning during rush hour. 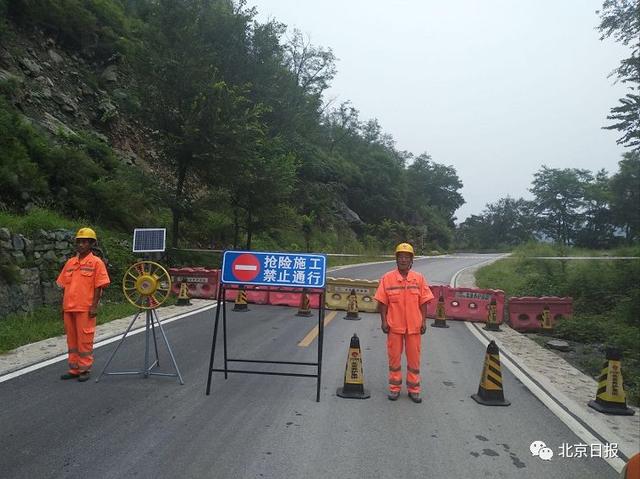 Experts said they expect more landslides because of substantial amounts of unstable areas. A contingency plan calls for round-the-clock inspections in the area. They advised people to avoid traveling near Beijing's mountainous suburban areas in the rainy season. 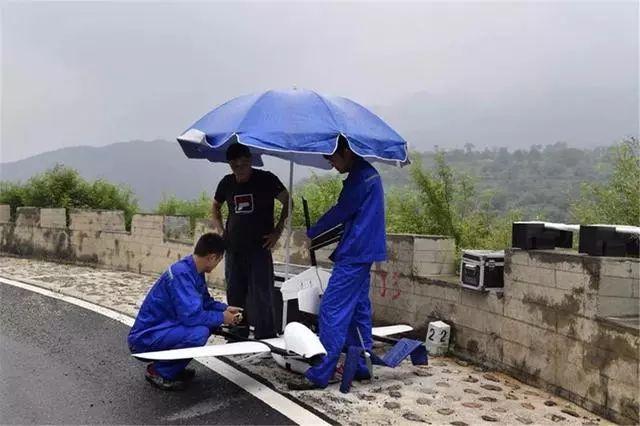 Small drones have been dispatched to collect data on the range and quantity of the landslide. 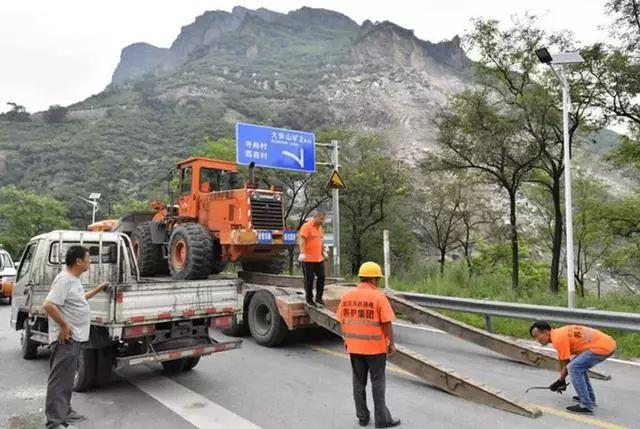 Ministry of Natural Resources experts are studying how to prevent a repeat of similar incidents. 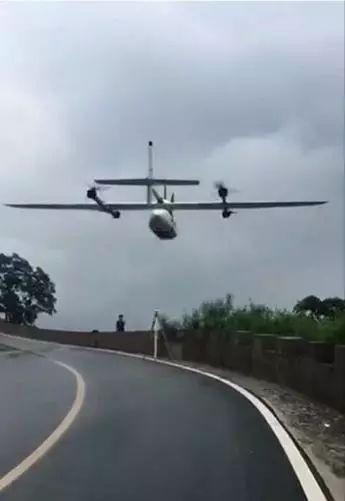